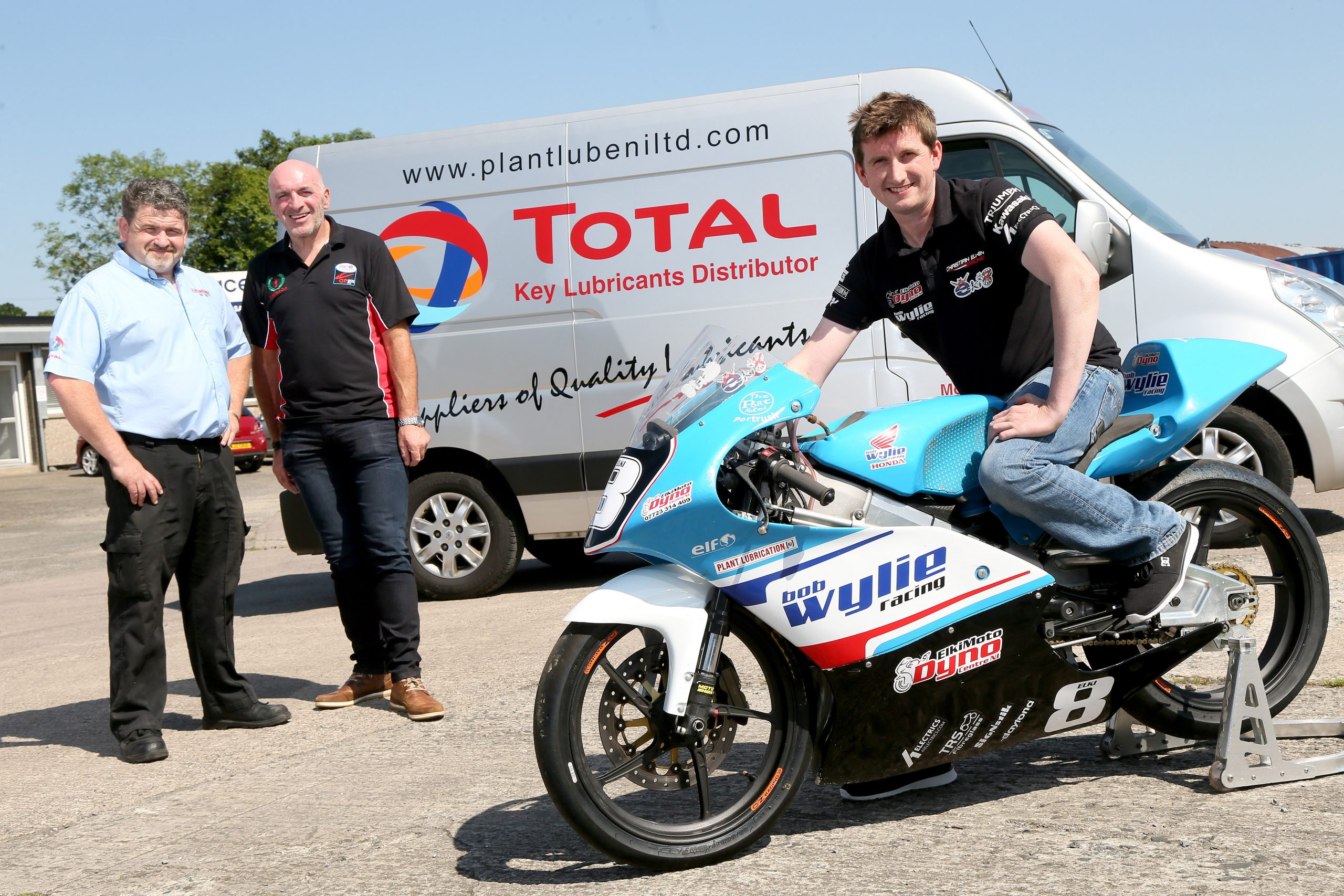 Bob Wylie Racing rider Christian Elkin is confident about his chances in the Plant Lubrication (NI) Ultra Lightweight and Maxwell Freight Supertwins classes at the forthcoming MCE Ulster Grand Prix, but has admitted it’s on the 600 that he’d really like to see a result.

Co. Antrim-based Elkin, who is well known for his prowess on his Moto3 Honda having won on that bike for the last two years running at Dundrod, is also a former Irish and Ulster Supertwin short circuit champion and multi-time British Champion in the 125 class.

He has yet, however, to achieve the same level of success in the Supersport category, but is approaching this year’s MCE UGP with increased confidence thanks to new machinery in the shape of his Kawasaki ZX-6R.

Elkin said: “Preparations for Dundrod are going great, I’ve got my Dynocentre NI ER650 Supertwin and I’ve got Bob Wylie’s Moto3 Honda so I’m looking forward to riding both of them.

“I’m feeling fairly confident with both of those bikes but I’m especially excited about the Supersport as we’ve traded in the Triumph for a nice new Kawasaki ZX-6R. It’s still early enough in the developments but it will be up to speed for Dundrod.

“I was within the top 10 in both Supersport races last year, with 8th my best position but I’m looking to go better this year to be honest. There will be a lot of competition but I plan to give it my best shot, I’d love to be in the top three, but I’d take top five as an improvement.

“The main event for me every year is the Ulster Grand Prix but I’ll admit it is a struggle coming up against the factory teams as we just don’t have the same funds – we have one bike and one engine. One shot to get it right!
“I love the track, it’s my favourite by far. It’s a mix of everything, it’s fast flowing corners that you’re proper tucked in, flat out top gear corners, there’s hairpins, there’s jumps with the Deer’s Leap, it’s just awesome,” he said.
While clearly eyeing Supersport glory, Elkin remains passionate about the Lightweight/Ultra Lightweight categories.

“The Lightweight class is definitely growing slightly now, there used to be two or three Moto3 bikes in Northern Ireland, now, there’s about 12 now and there’s boys that are coming over here from GB and further afield with their Moto3 so I would think that’s going to keep increasing because the price of the bikes are coming down.
“The news that Anstey is bringing the 250 to Dundrod for the first time this year is a big boost for the smaller classes too, it’s quite exciting but I’d say he’ll be pretty much untouchable out there!” he added.

Noel Johnston, Clerk of the Course at the Charles Hurst Motorcycles Dundrod 150 and MCE Ulster Grand Prix said: “The entry list for both events is pretty interesting this year. We have more newcomers than ever before, which is great, and I think we’ll also see a field that is more open than ever for challengers to claim their place in Grand Prix history.

“Christian seems quietly confident about his new 600 machinery and he’ll have two chances to prove himself, with both the Barron Transport and Centra Whitemountain Supersport races.

“Thanks also to our mutual sponsor, Plant Lubrication (NI) for their continued backing of the MCE Ulster Grand Prix,” he added. 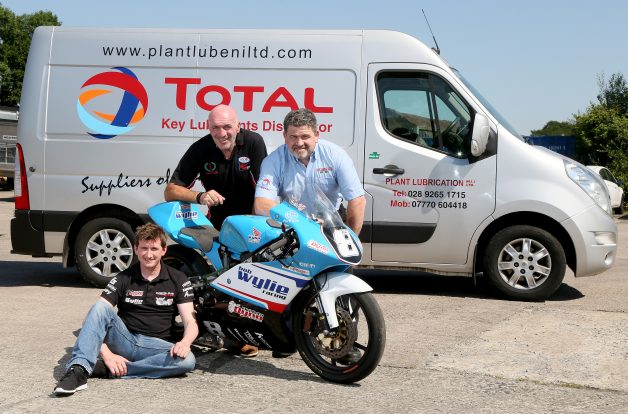