Ray Connolly Motors have been announced as the official sponsor of the Dundrod Ultralightweight/Lightweight at the 2014 Metzeler Ulster Grand Prix.

The used car dealership, owned and run by Ray Connolly and his son Ray Jr., is based just a few minutes from the course on Tornaroy Road.

Offeing sales, servicing, MOTs, recovery and valeting, the business has been trading for over 40 years and like Ray himself, has had a long association with the event.

Ray has attended every race since the Metzeler Ulster Grand Prix moved from the old Clady circuit to Dundrod in 1951.

Ray said: “I was born on the course and when I was a child my passion for road racing really started. The enjoyment it gave me has never faded and I wouldn’t miss the races for anything.

“This is my 63rd year in a row and it’s a big event for our family. I’ve managed to pass the tradition on to my children, grandchildren and even now my great grandson. They all enjoy the racing and the great atmosphere.

“On both a business and a personal level we are proud to be associated with the Metzeler Ulster Grand Prix as it gives so much to our local area.”

Noel Johnston, Clerk of the Course at the Metzeler Ulster Grand Prix said: “Ray is probably one of our longest serving fans and supporters. He gives us fantastic help each year and it’s good to see him on board again for 2014.

“He has been attending these races since the days of the old Clady circuit so he knows all about the event’s great heritage and it’s great to see that enthusiasm passed down the generations.” 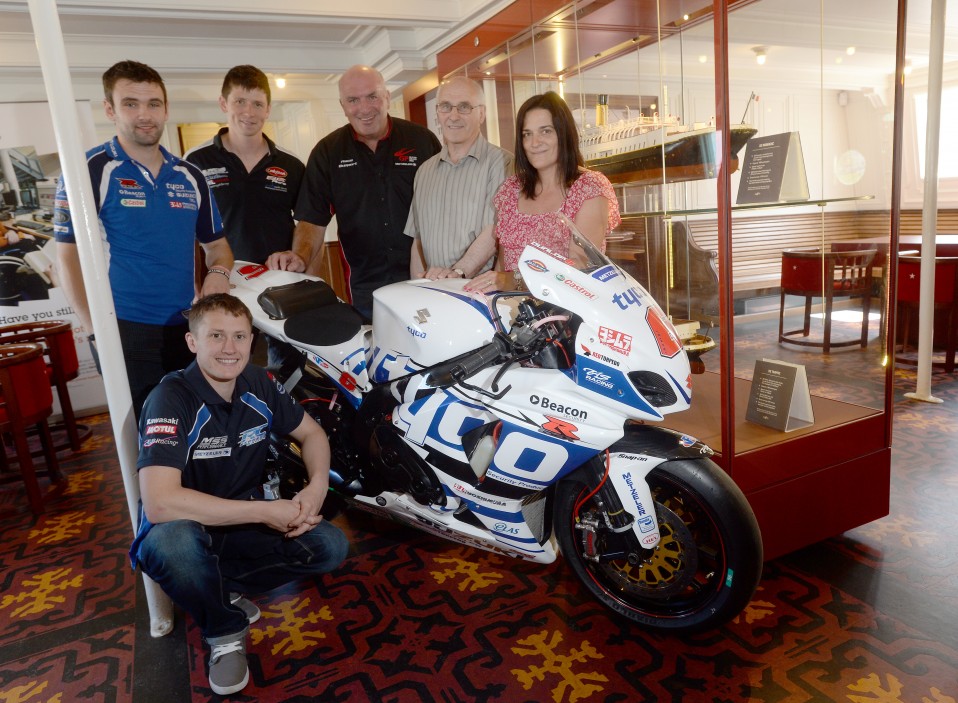