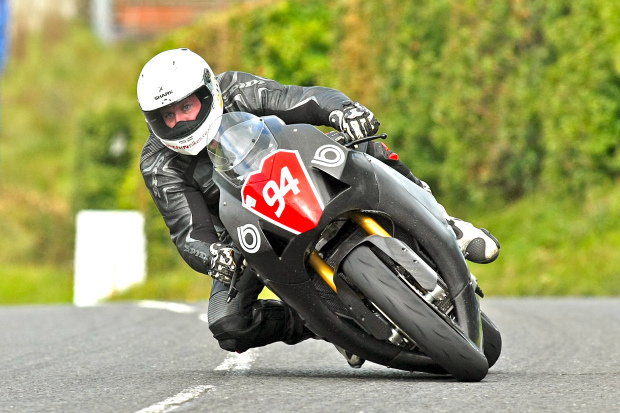 Iconic Italian motorcycle manufacturer Bimota will field a two-pronged attack for its assault on the roads this year.

Ben Wylie and Brandon Cretu will campaign onboard the BMW S1000RR powered Bimota BB3 at the Northwest 200, the Isle of Man TT and the Ulster Grand Prix before finishing the season in China at the Macau Grand Prix.

This will not be the first time Wylie and Cretu have shared an awning, with Cretu working out of the Wylie Racing tent during the 2011 and 2012 TT. Wylie is no stranger to a full season of real road racing, being a regular contender and top 10 finisher, but 2015 marks the first time an American will compete at all of the big four internationals.

Wylie, who is also the team’s manager, said: “We are delighted to announce our two rider Bimota team for 2015. Bringing Brandon on board completes our vision for a full on attack on the International roads and puts everything in place for a solid season. I am confident we can get the best out of Brandon and having worked together before I feel we can really benefit and learn from each other’s experience. I’m looking forward to riding a bit more this year on a very competitive bike and getting myself back to where I know I should be, fighting for top 10 positions.”