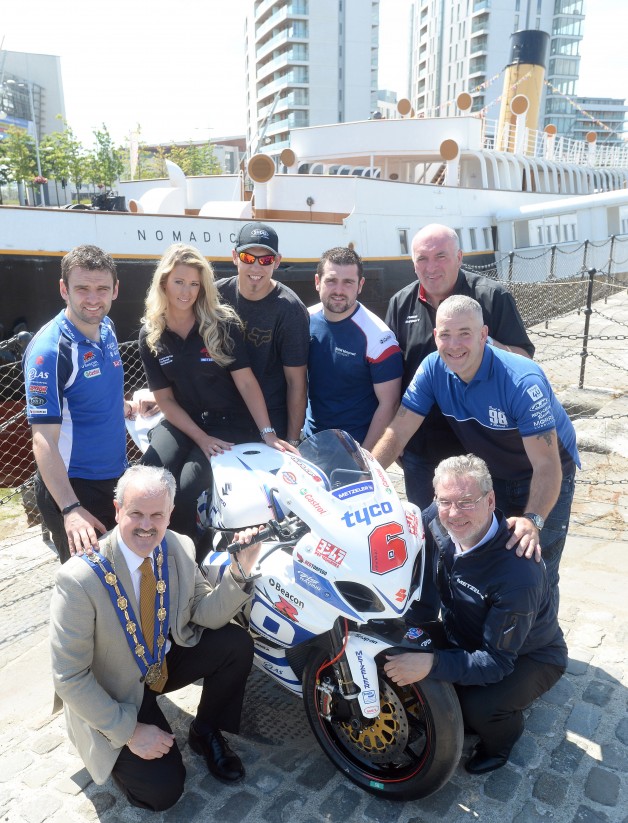 Some of the biggest names and brightest talents in real road racing have come together on board the SS Nomadic, Belfast to launch the 2014 Metzeler Ulster Grand Prix and give fans an exciting preview of this year’s event.