SERC Students racing to film at “The World’s Fastest Race” 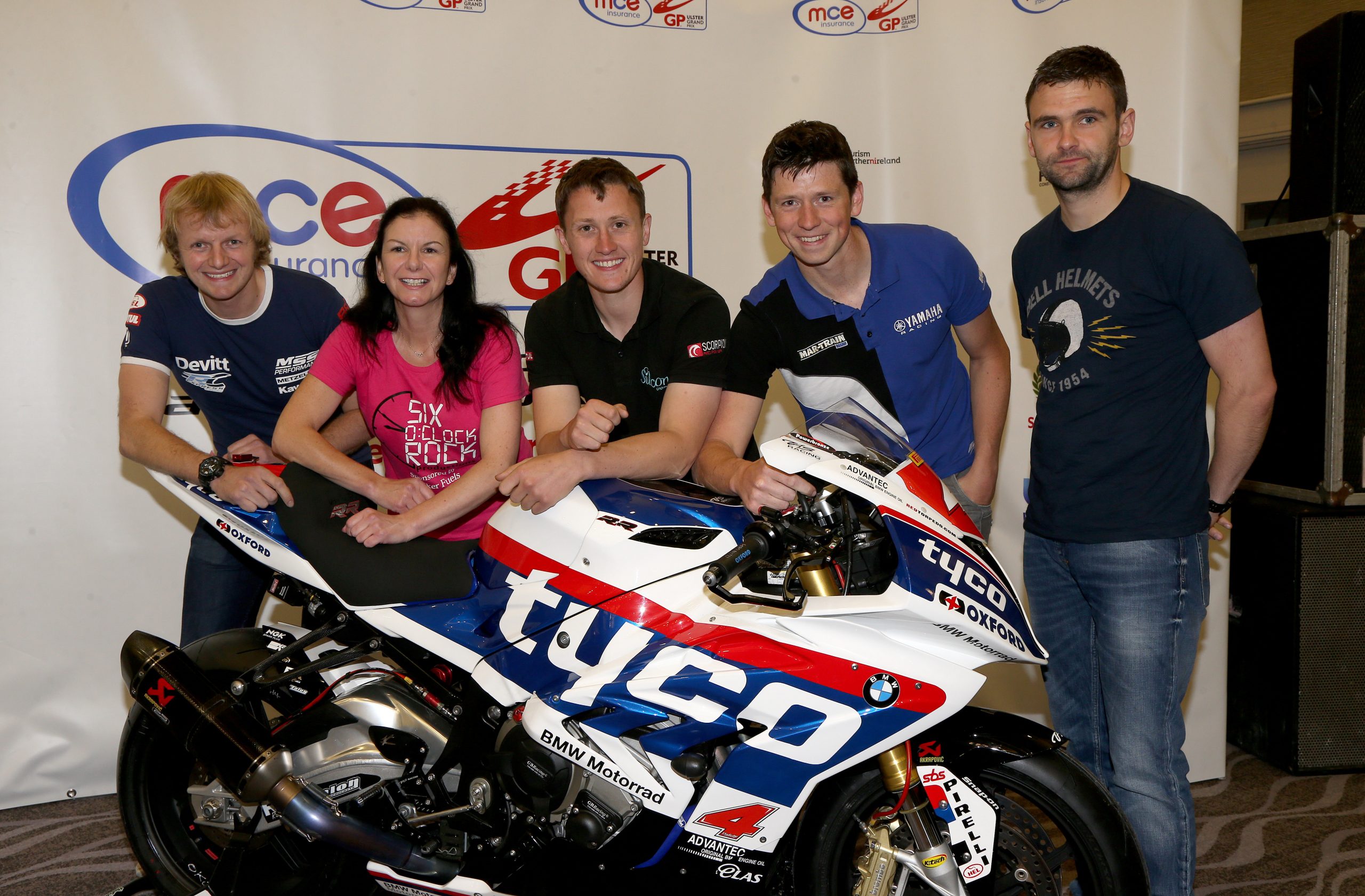 Six South Eastern Regional College (SERC) students will be involved with this year’s MCE Insurance Ulster Grand Prix, as the world’s fastest road race announces it will be working in partnership with the further and higher education college on a behind the scenes project for a second year in a row.

The students, who are from Northern Ireland Film and TV School (NIFTVS) at SERC Ballynahinch, have embarked on a project which will see them working closely along side the media, the riders, and their college to create a video that encompasses the 2016 MCE Insurance Ulster Grand Prix. Emma Mullen, NIFTVS Course Coordinator and Lecturer said:  “We are chuffed to be working alongside the MCE Insurance Ulster Grand Prix, this is the second year we have partnered with them to provide skilled students to produce video footage of the high profile event.“Whilst this event is outside of the students academic calendar, the students and I see the benefit of working on this event. This year NIFTVS will be sending a team of six Higher National Diploma (HNC) and Higher National Diploma (HND) students to produce video footage of the launch, Bike Week, Meet the Riders event and behind the scenes footage of the race. This video footage will be available before and throughout the MCE UGP, the team of students will be capturing live footage, interviews with the riders and editing such footage to make it available throughout the event’s social media and online outlets.”We are delighted to be offered the opportunity to film at the MCE UGP, such collaborations allow the NIFTVS students showcase their production and post production skills. Producing fast pace live content is a challenge for any production team however this is a creative, talented team of film makers and I look forward to seeing their film coverage,” added Emma.

Robert Graham from the Dundrod & District Motorcycle Club said: “The students’ work will ensure that the 2016 MCE Insurance Ulster Grand Prix is appropriately documented and commemorated.  It is an experience the students will remember for the rest of their lives and we’re delighted to be able to provide an opportunity for the students to learn and develop their skills at an International event.  Thank you to Emma and the team at SERC, and we look forward to working with you this August.”

NIFTVS was established in 2012 as a result to the growing film and television industry in Northern Ireland, and specializes in film, television, documentary, music video and promotional video production.  The course sees students working directly with Northern Ireland broadcasters and production teams and external clients, making UGP16 an exciting opportunity for them to develop their skills and displaying their talents.