Fundraiser now off the grid 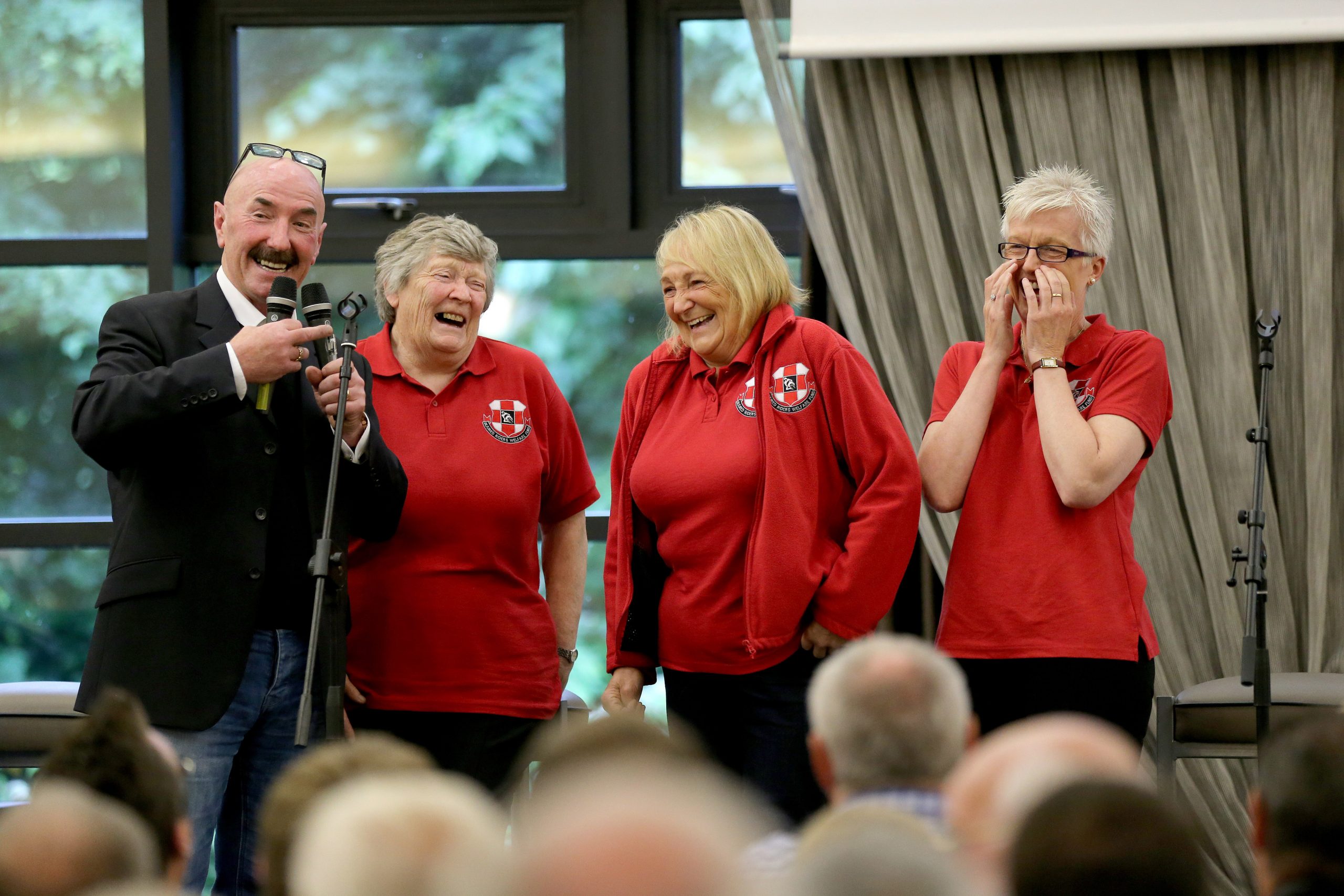 The charity, which is run by Jan Simm, Sheila Sinton MBE and Yvonne Ward, has been supporting injured bike riders since 2003 by offering a combination of financial and emotional support to both the riders and their families. Representatives from the charity attended the event which saw riders be interviewed by host, Liam Beckett, followed by fans getting opportunities to “Meet and Greet” some of the riders who will be taking part in the MCE Ulster Grand Prix 2016 at Dundrod, including Gary Dunlop who will be making his debut at the August event.

Founding member of the charity, Jan Simm said, “It’s absolutely awesome.  We’re truly delighted by the generosity of the supporters who attended the event. Being the official 2016 charity partner for the MCE Ulster Grand Prix has been a great opportunity for us to promote our cause and raise funds for all of those who have felt the impact of injury as a result of road racing.“We founded the charity as Shelia, Yvonne and myself have all experienced the hard side of racing and we wanted to do something positive. Supporting the riders and families is important to us so being able to raise £750 at the evening of the launch event has been a great start to the 2016 partnership with MCE Ulster Grand Prix – bring on Bike Week!” 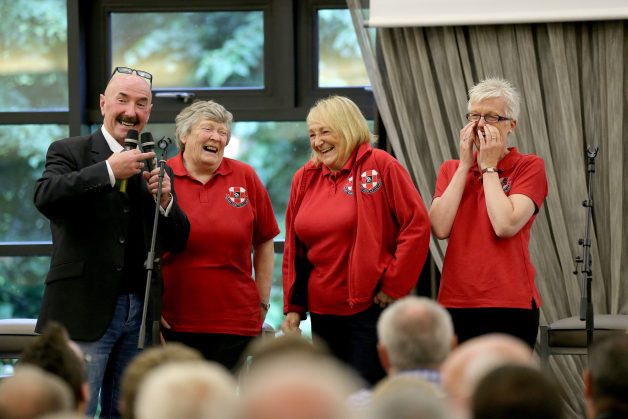