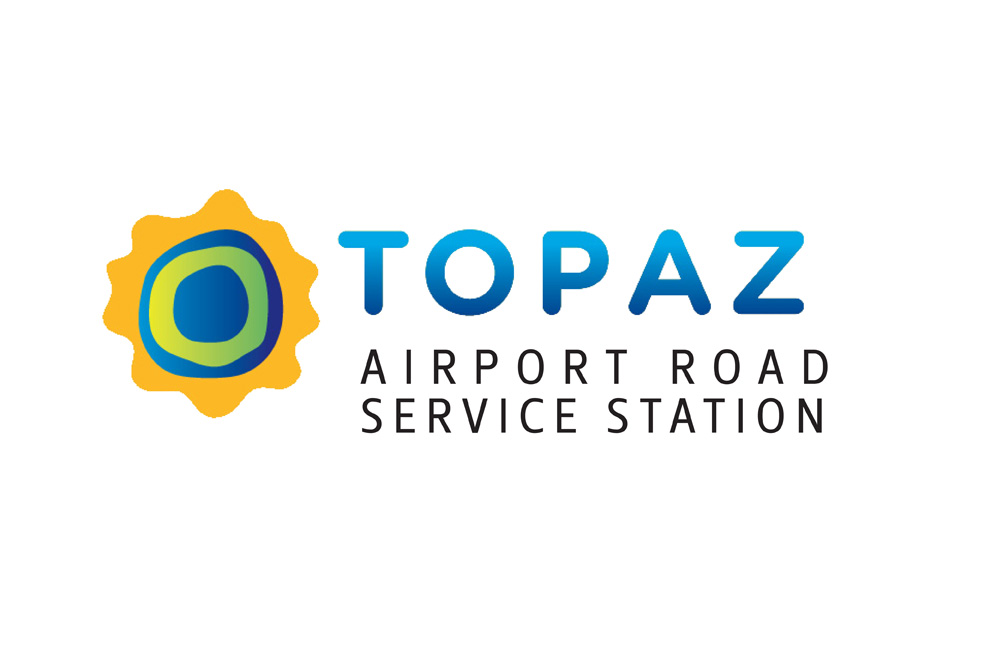 The Ulster Grand Prix can announce that the Topaz Airport Road Service Station will sponsor the Dundrod 150 superbike race in 2014.

Marking their 7th year with the Ulster Grand Prix, Business Director Gordon Stewart has a long history with the event and both he and his business are proud to continue their support.

Clerk of the Course Noel Johnston said: “We have a great relationship with the Topaz Airport Road Service Station and it’s fantastic to see them on board for another year. They have become a key fixture at The Ulster Grand Prix and we thank them for their continued assistance in 2014.”

Gordon Stewart added: “The Topaz Airport Road Service station is delighted to once again be a part of the Ulster Grand Prix, especially as we are based just a few miles from the circuit. Many of the Dundrod and District Motorcycle Club are both good customers and good friends so this is our way of helping them to develop the races and encourage tourism in the local area.

“The Ulster Grand Prix has always been a family affair for me as my mother grew up on a farm beside the circuit’s hairpin and my father was the Chairman of the UGP Supporters Club for many years. Like many, we sold programmes and badges in the 70s and 80s to help fund the races so it has in many ways been a natural progression for both myself and the Airport Road Service station.

“I myself was a keen motocross rider until injury forced my retirement but I continued to work as a mechanic for riders such as Alan Patterson and James Courtney and maintained a passion for pure road racing. While the paddock may have changed a lot since then, the atmosphere remains just as exciting and today I believe the Ulster Grand Prix is stronger than ever.”