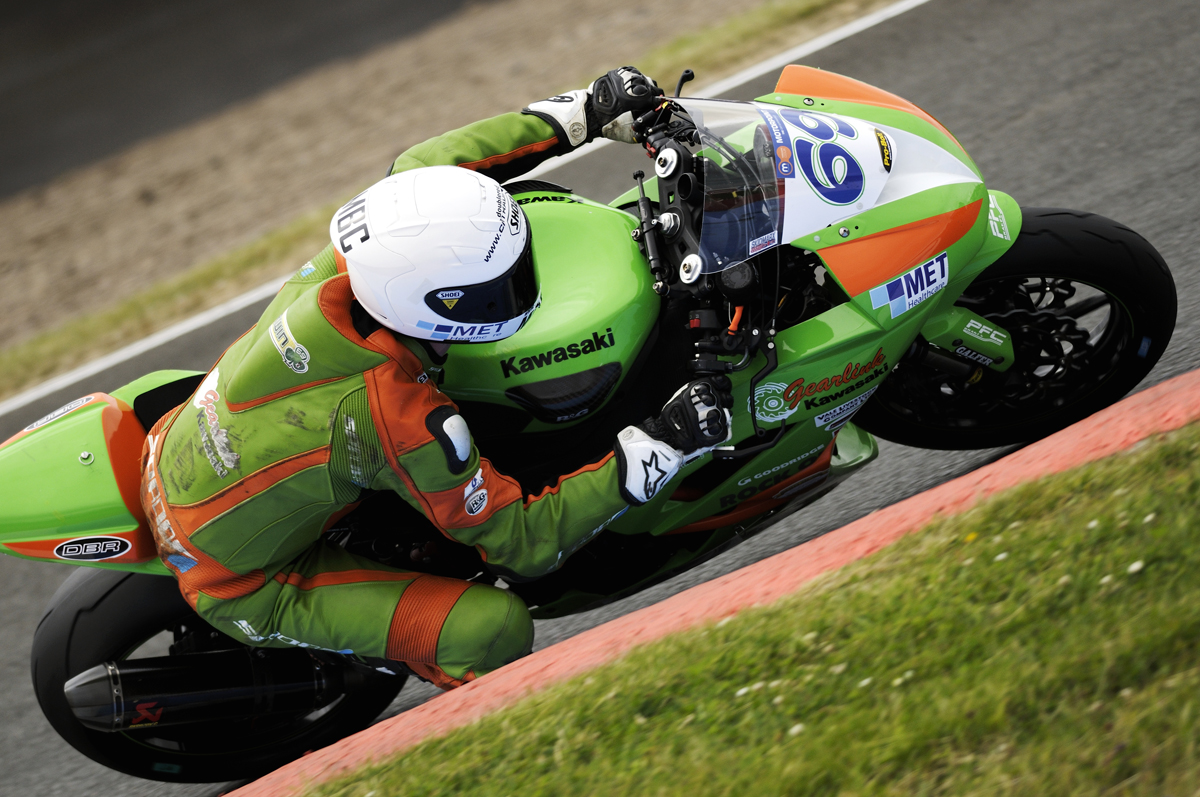 British Supersport contender Glenn Irwin has revealed he will make his road racing debut in the Supertwin class at the Metzeler Ulster Grand Prix this August.

The 24 year old, currently riding for Gearlink Kawasaki, has signed a deal to ride the injured Jamie Hamilton’s VRS Racing machine at Dundrod and is already looking forward to the challenges the circuit will bring.

Irwin said: “I’ve always been interested in road racing and I’ve been wanting to have a go now for a few years, but I thought it would be probably be too difficult to organise alongside my commitments in British Supersport.

“I would like to thank Gearlink and Kawasaki UK for allowing me to take this opportunity and I think now is a good time for me to start, especially in the Supertwin class, as it’s slightly slower than the bigger bikes but still really competitive.

“The Metzeler Ulster Grand Prix is the road race I most enjoy as a spectator, but it will all be totally new when I race there this August. I’ve never even ridden a bike on the road and it will be very different to the short circuits. You have to have your wits about you, but I’m excited to give it a go,” he added.

The Carrick rider is realistic about his prospects for this year’s event but is confident that he can make the switch between disciplines and machinery.

Irwin added: “It’s hard to say how things will go in your first road race but I think that if you start with the right attitude and do your homework there’s no reason a short circuit rider like me can’t be successful on the roads.”

One thing he can be sure of is that he will have plenty of support from his family and fellow racers. His father, Alan, was a successful road racer in his day and is passing his knowledge on to his son.

Glenn said: “We’ve been round the track in the car a few times and hopefully I’ll be able to follow in his footsteps.”

Commenting on the announcement Robbie Sylvester, VRS Team Manager said: “It’s great to have Glenn competing for us. I know how he’s been doing a lot on the British scene and our bikes have been really competitive with race wins and lap records, so it’s a great opportunity.”

Noel Johnston, Clerk of the Course at the Metzeler Ulster Grand Prix said: “We are all looking forward to seeing Glenn out on track at Dundrod. He’s proven what a talent he is on the 600cc machines and his dad was a great road racer himself, so hopefully it runs in the family.

“It’s always nice to see road-racing pass through generations and Glenn will be made more than welcome in the paddock. He’s the latest addition to what’s shaping up to be a fantastic line up and I’m sure we’ll see some great racing come Bike Week.” 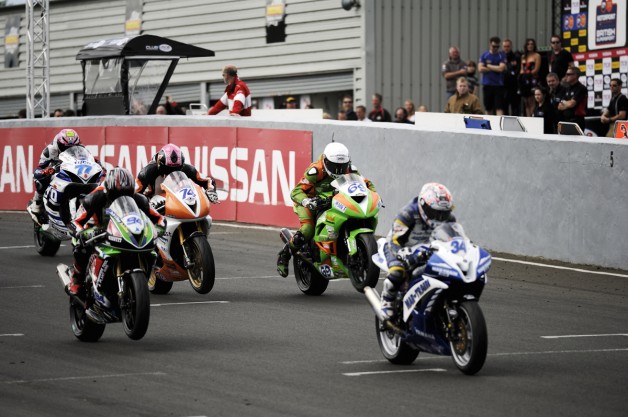 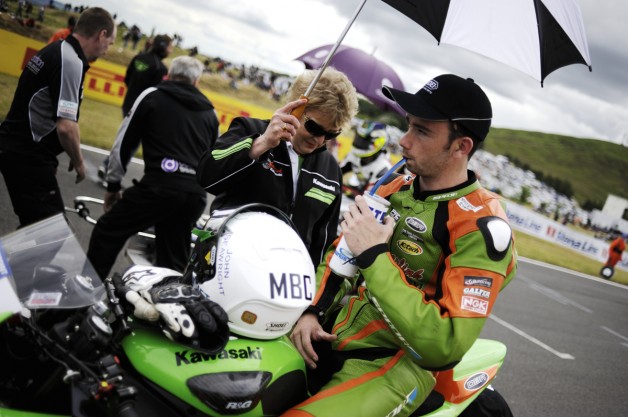