Thompson hoping new team can share the spoils at the UGP 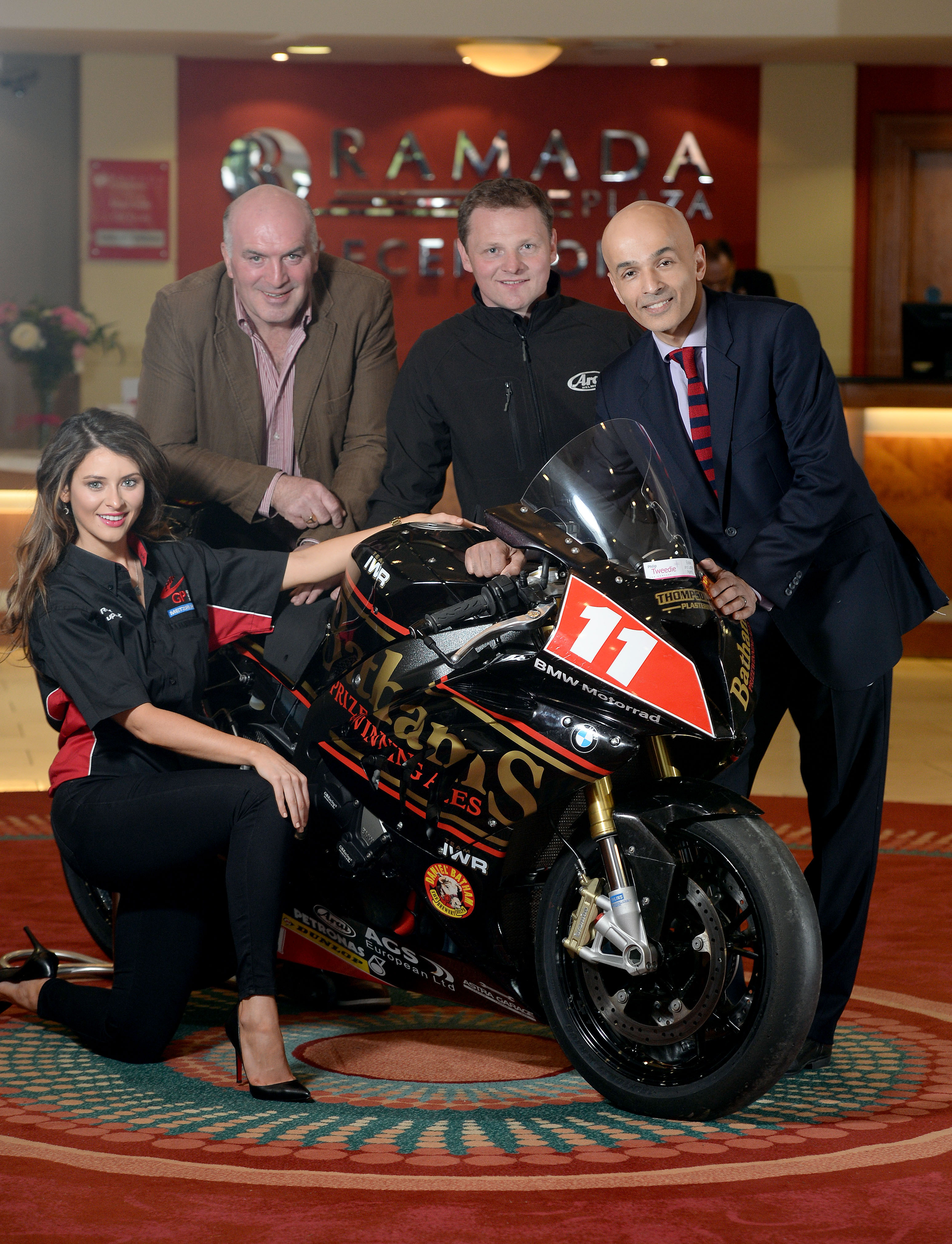 Racer looks forward to 2014 season at Ramada Plaza event.
Crumlin rider Stephen Thompson believes his switch to the Bathams BMW team for 2014 will give him his best ever opportunity to stand on the podium at the Metzeler Ulster Grand Prix.
The 36-year-old announced in April that he will ride for the Braunton based team in the Superbike and Superstock classes at this season’s international road races.

While Thompson has yet to finish in the top three at an International road race, he recorded his best ever finish at last year’s Senior TT in 15th place and has numerous top 10 finishes at the Metzeler Ulster Grand Prix.

Speaking about his chances for the 2014 season, Stephen said: “I’m really excited about the Metzeler Ulster Grand Prix this year. It’s an event I always enjoy but I’m especially looking forward to racing with the new BMW S1000RR.

“The bike was somewhat an unknown on the roads, but BMW have really committed to road racing this year and the S1000RR has already proven itself in the hands of Michael Dunlop and Michael Rutter at the North West 200.

“I’m working hard to get the bike set up and by the Ulster Grand Prix in August I’m confident we will have a strong package and be close to the front.”

Thompson’s comments came at the official announcement that the Ramada Plaza will be the official hotel partner of the Metzeler Ulster Grand Prix.

“We are delighted and proud to sponsor the Ulster Grand Prix in 2014,” said Rajesh Rana, Director of Andras House Ltd, who own the Ramada Plaza and Days Hotel.

“The races are an important part of Northern Ireland’s culture and they bring a significant amount of tourism and business to our local economy.

“The Ramada Plaza and Days Hotel will be supporting the event in any way we can with accommodation, venue hire and hospitality. We wish all the riders taking part good luck,” he added.

The accommodation offer for spectators will be 10% off every rate during the Metzeler Ulster Grand Prix Bike Week.  To avail of this visit the website of either hotel and input the promo code UGP2014 when searching for accommodation.

Noel Johnston, Clerk of the Course at the Metzeler Ulster Grand Prix said: “It’s great to see road racing continue to attract high profile sponsors and we are really excited about working with the Ramada Plaza as our hotel partner.

“2014 is looking like another great year and it I’m looking forward to seeing Stephen on his new machinery as it has clearly given him a big boost in confidence.” 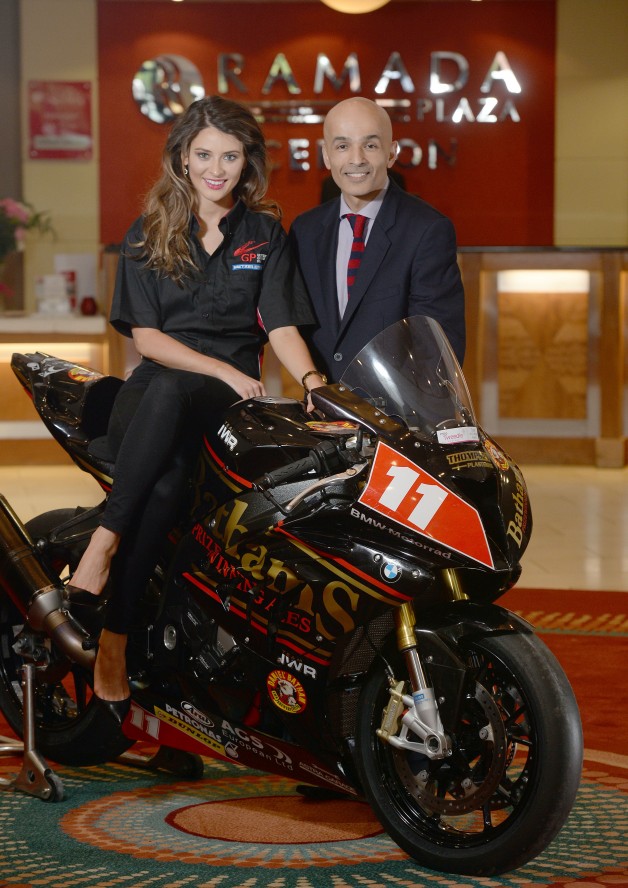 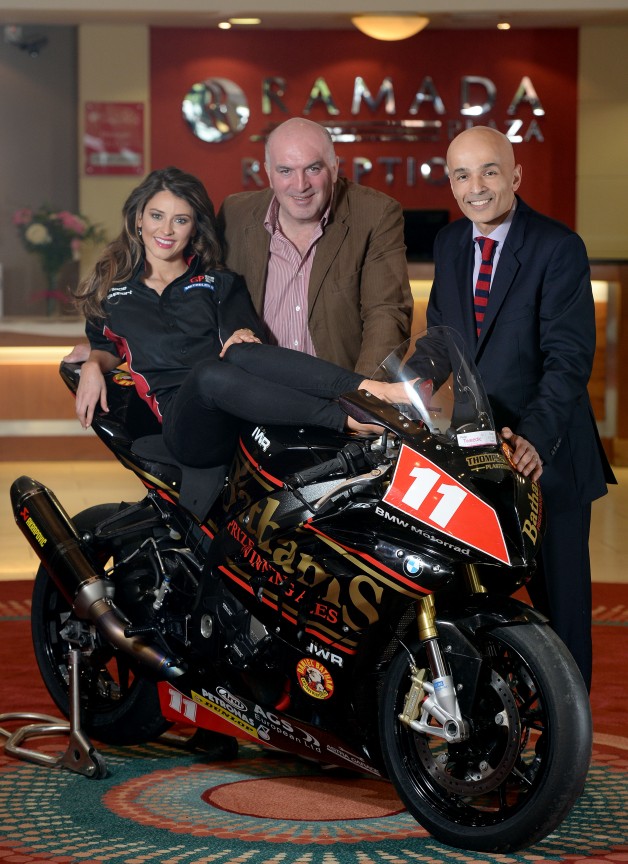