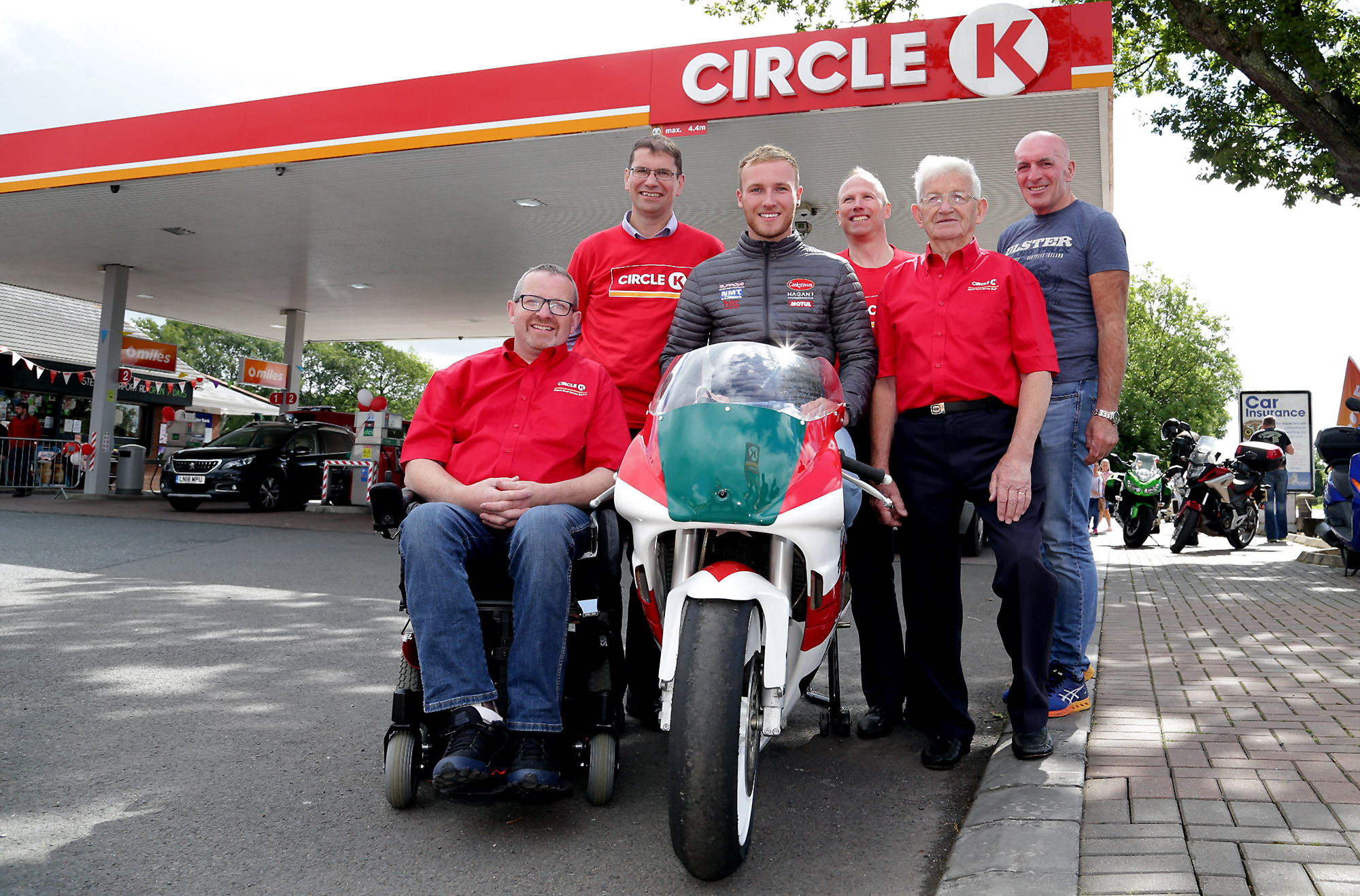 Cookstown BE Racing rider Davey Todd believes his best chance of success at the MCE Ulster Grand Prix is in the Superbike class, as the paddock prepares for a full seven race programme on Saturday.

The 22 year-old has been a sensation on the roads so far this year and continued his strong run of form in both practice and Thursday’s races, narrowly missing out on a podium in the Lisburn & Castlereagh City Council Superbike race and claiming fifth in the damp DGH Recovery Services Supertwin race.

On Saturday, Todd will start the Superbike races from fifth on the grid and Superstock outing from third, and those are the classes he feels will be his strongest:

“I think really our forte is the big bikes. That’s where we’ve seemed to really excel in the second half of this year, and while I want to do well on the 600 as well of course, the big bike is where we’re really progressing.

“Above everything it’s great to be battling with the likes of Dean and Hickman – I never imagined it so soon but if I can keep that ball rolling and keep doing what we’re doing I’m sure the podium will come.”

Speaking at the official launch event of the newly branded Circle K Airport Road Service Station, one of the MCE Ulster Grand Prix race sponsors, Todd also said his Supermoto skills could come in handy around some of Dundrod’s tighter sections:

“The Supermoto experience I have is a huge advantage for me when the conditions are wet or mixed. It gives you that skill of sliding around and that comfort when you’re out there racing in those sort of conditions.

“But at the end of the day, with all the guys I’m racing against, they’re all top boys and they’re all excellent in all conditions so you’re never going to have it easy!”

Todd may need to wait to use his skills however, as the forecast for Dundrod has rapidly improved in the last few days, with dry conditions expected for most of Saturday.

Noel Johnston, Clerk of the Course at the MCE Ulster Grand Prix added:

“John Burrows and his team have a great record around Dundrod, and based on Davey’s performance this week it looks set to continue. For such a young rider he’s been really impressive, and now he’s in the mix with Conor, Peter, Dean and all of the boys at the front it’s going to make things interesting on Saturday.

“He’s aiming for a podium on the big bikes but I wouldn’t rule him out on the Supertwin or Supersport races either. He’s got the talent and the machinery to do it.

“The other good news is that after some sketchy weather reports earlier in the week, we’re due for a dry weather all day tomorrow, with sunny intervals. Perfect for another day of world class road racing here at the MCE UGP,” he added.

Roads close at 9.30am on Saturday with a full schedule of racing planned. Wristbands can be purchased from marshals on road ends for £30, with entry for under 16s free. 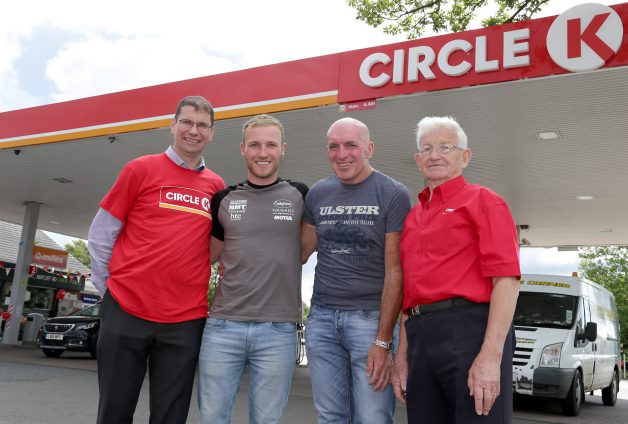 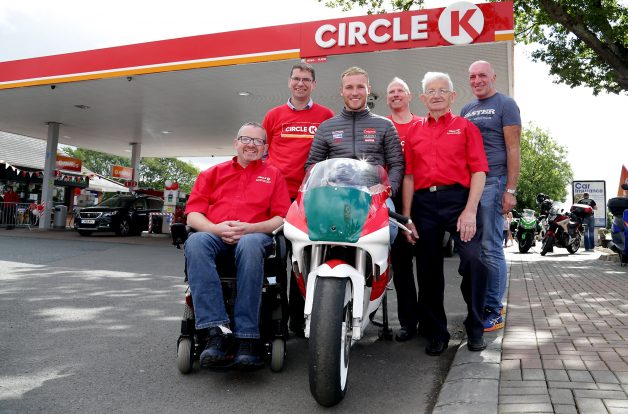