Organisers of the Metzeler Ulster Grand Prix, the Dundrod and District Motorcycle Club (DDMC), have echoed Mervyn Whyte’s calls for a review of the stringent road closing orders that restrict the days on which bikes can take to the roads.

The Ulster Grand Prix faced an uncertain future after the meeting was abandoned in 2008 due to torrential rain. 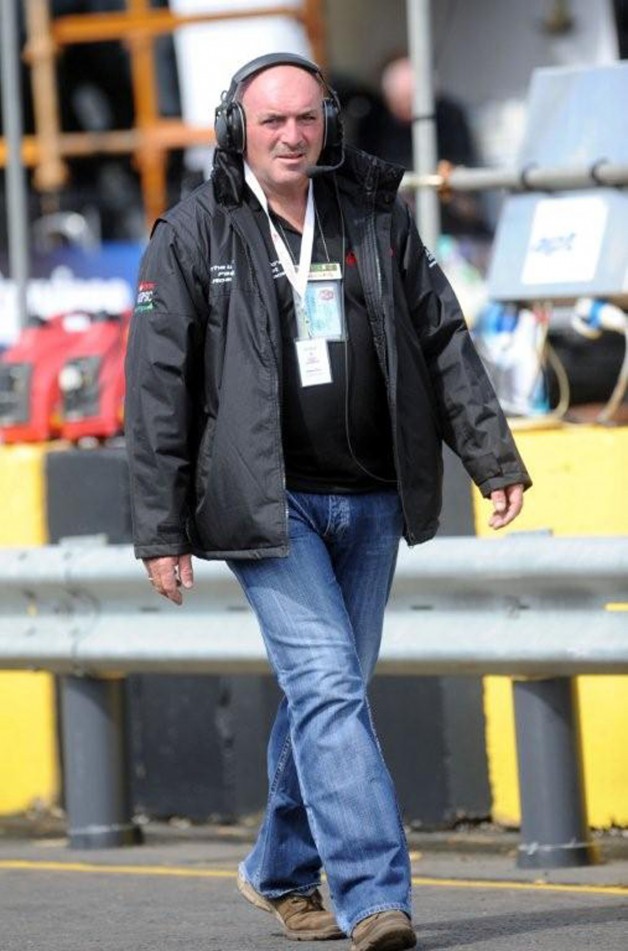 Clerk of the Course, Noel Johnston said: “We sympathise with the North West organisers, as we know all too well how frustrating it is to put all that work in only to see riders and thousands of fans go home dismayed thanks to the weather.

“The Ulster Grand Prix only just made it back after the washout in 2008. At the time we tried to negotiate rescheduling the race to the Sunday.

“Despite getting agreement from local residents, having the riders on side and even the provision from the ferry companies for riders to change their bookings, a resolution could not be found with the unyielding legislation for road closures.

“I didn’t think the Ulster would recover but against the odds we were able to regroup and move forward. It was only through the efforts of a small dedicated band of volunteers and the support of the general public and sponsors that the event was able to take place the following year. However, the DDMC as promoters of the event are still feeling the effects of the cancellation.

“The North West 200 has just experienced its second washout in three years. These events cost millions to put on and in turn bring about significant economic benefits. Spectators travel from across the world to attend, people who save up and plan their annual holiday around them.

“They are arguably the biggest sporting events on our calendar, they put Northern Ireland on a global stage. If their future is to be safeguarded, then the government needs to look at the flexibility of road closing orders.

“Of course the safety of riders and spectators is always the priority but we believe that a more flexible road closing order would allow for racing to take place on an alternative day, should the weather forecast be bad.

“We welcome the supportive comments made in the media by Peter Robinson and Roads Minister Danny Kennedy. We would hope to see this ongoing debate develop over the coming months.

“As organisers we do everything we can to put on a good, safe show every year. The one thing we can’t control is the weather. A little flexibility in the road closing order may just help avoid future disappointment and loss of income,” Noel added.