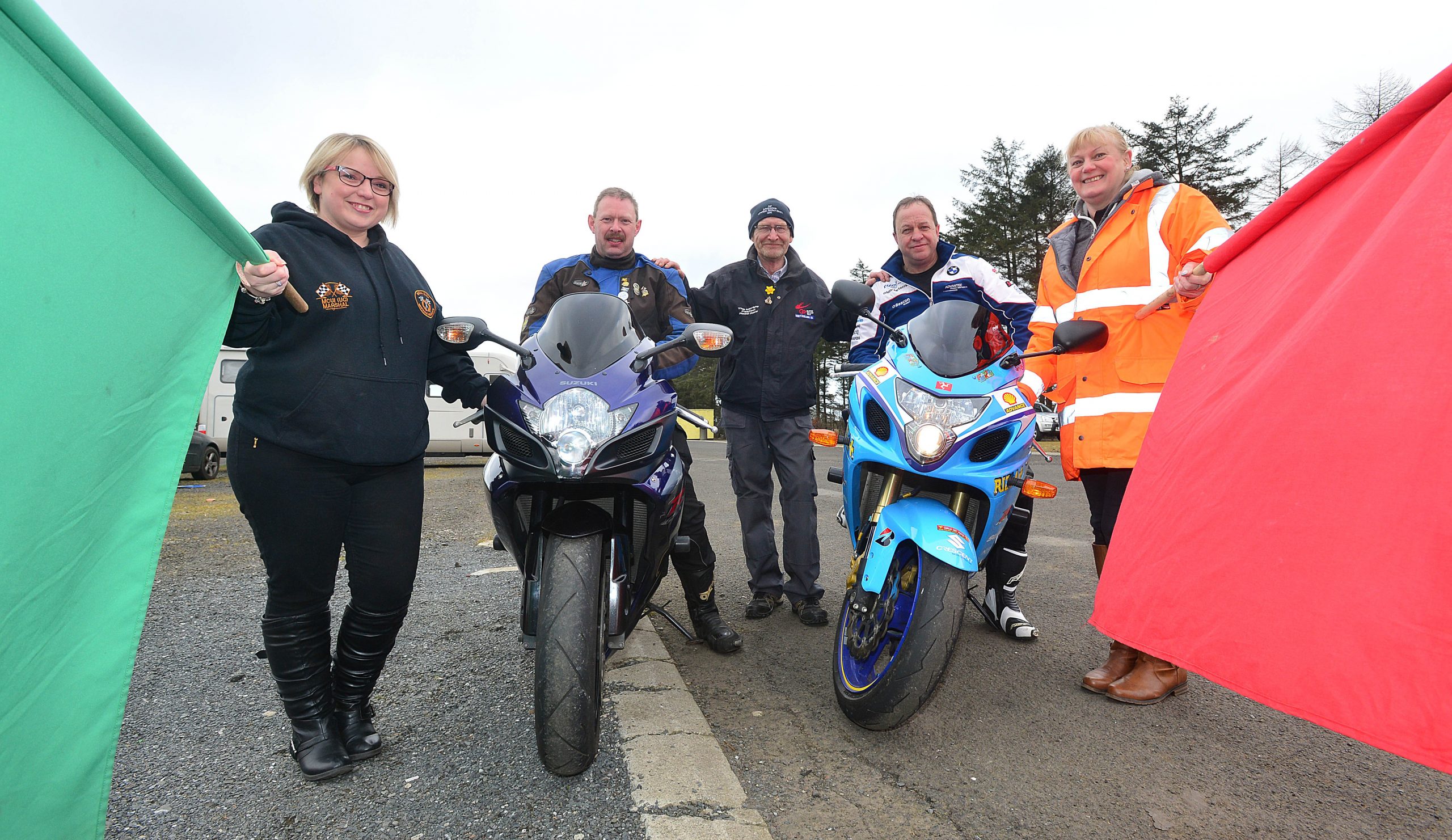 The Dundrod & District Motorcycle Club, promoters of the Ulster Grand Prix, has hosted an in depth training session for marshals and officials that attend road races across Ireland.

All instruction was carried out by accredited service providers, with each attendee awarded certificates of competence upon completion.

Ken Stewart, Secretary of the Dundrod & District Motorcycle Club said: “As both a club and a part of the road racing community, safety is always a primary concern and as such, we were glad to host this important training session on behalf of the MCUI.

“We invested significantly into improvements to the paddock and pits area over the past 12 months, and we’re very proud that the paddock, along with UGP David Wood House is already getting such good use, with the MCUI and other motorsports clubs using it during the off season.

“This training draws into sharp focus just how vital it is for each and every person involved with the sport in an official capacity to be fully up to date with safety training and I am confident that the training received by this group of marshals will be of benefit not just to our event, but to the wider road racing community.

“This is also an opportune time to say that we are delighted that the government has confirmed funding for Northern Ireland’s first air ambulance, as heavily campaigned for by many in the sport, not least the family of the late Dr John Hinds.”

Noel Johnston, Clerk of the Course at the Ulster Grand Prix added: “We have spent nearly half a million pounds on safety improvements over the past decade and this will continue to be a key priority for us. In advance of Bike Week this year we’re carrying out ongoing risk assessments and safety enhancements, the work never stops in preparation for the world’s fastest road race.”