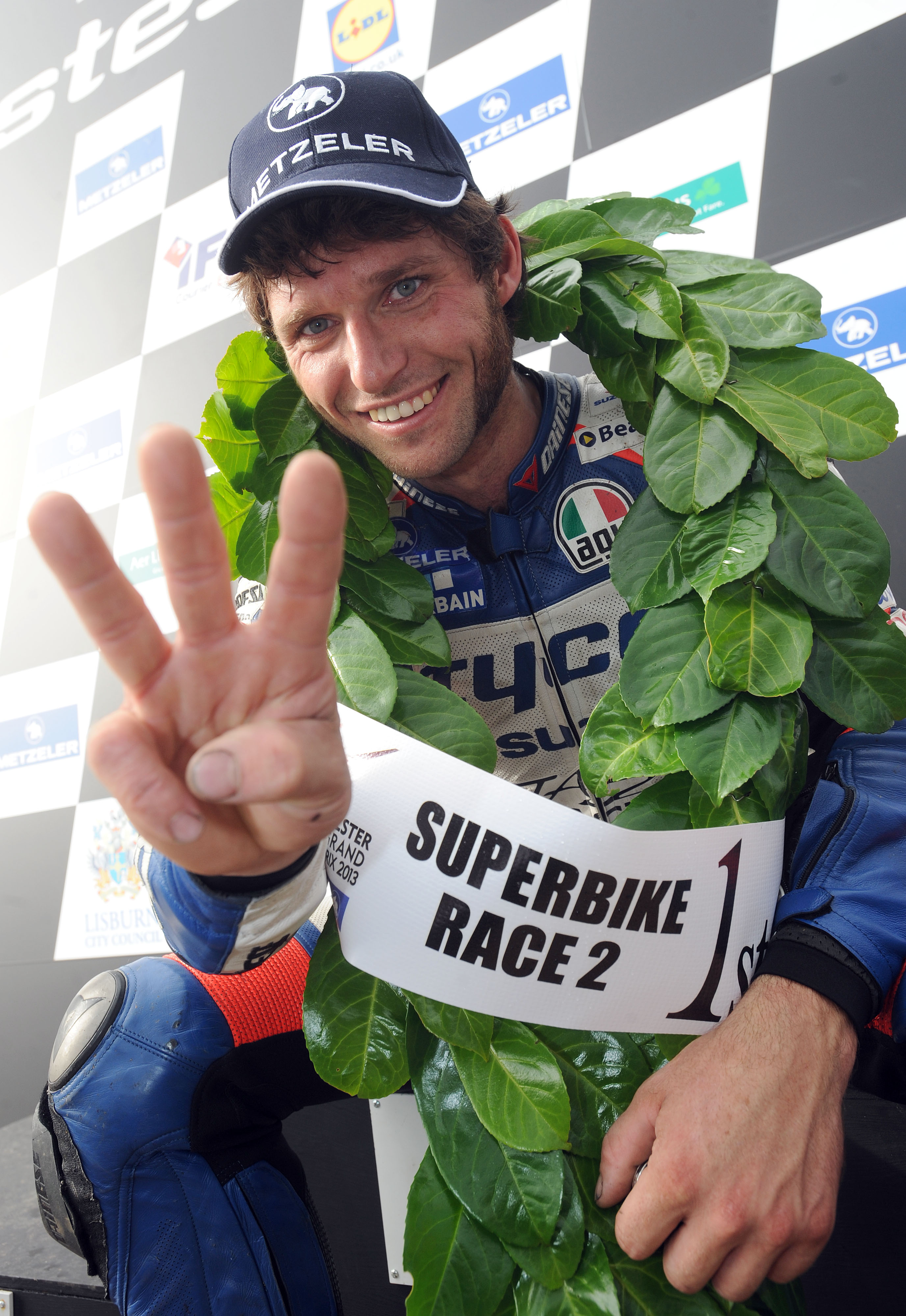 This month’s Ulster Grand Prix legend is probably the most popular person ever to emerge from Lincolnshire, yes it’s Guy Martin. 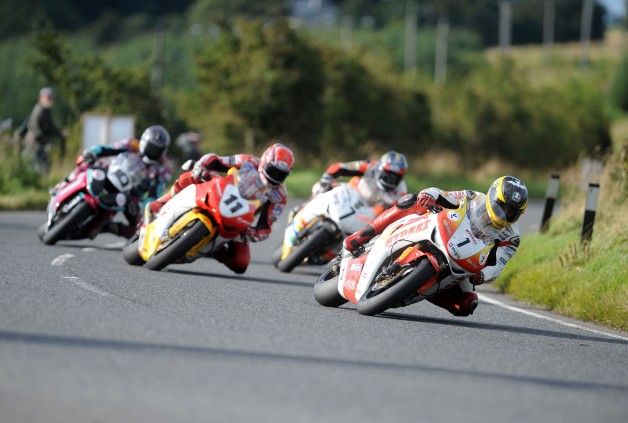 Guy’s road racing career started in 2003, when he moved over to Ireland from Grimsby, joining the Team Racing outfit.

In a successful first season he won the Gold Cup at Scarborough and the 750cc Irish support series, before going on to sign for the Uel Duncan Racing team for 2004.

With Duncan’s team he not only retained his Gold Cup title, but he also made his international début, recording his first international podium at the Isle of Man TT in the Senior race.

Guy built on this success in 2005, with further podiums at the TT and a third Gold Cup title.

He then moved to fill the shoes left by John McGuiness at the AIM Yamaha team in 2006, and enjoyed a varying degree of success.

He equaled the great Geoff Duke’s record of four Scarborough Gold Cup wins at Oliver’s Mount, but it was at the Ulster Grand Prix, following a difficult North West 200 and TT, that the road racing world bore witness to his undeniable talent.

Guy took four wins and a 2nd place finish, and was crowned ‘Man of the Meeting’.

He then jumped ship to the Hydrex Honda squad for the following season, taking three podiums at the North West. He backed that up with a further three rostrums at the TT.

Once again he was named ‘Man of the Meeting’ at the Ulster following two wins and a 2nd in a weather affected Superbike race.

For 2008 Guy re-signed with the Hydrex Honda squad and alongside his road racing commitments he contested the entire British Superbike season – to mixed results. He did however add a sixth Scarborough Gold Cup to his mantle piece, and a new 1000cc lap record to boot.

Remaining with the team in 2009, Guy endured heartbreak at the TT. He finished on the podium in the initial Superstock, Superbike, and Supersport races, but suffered an engine failure in the second Supersport race and a snapped chain in the Senior. 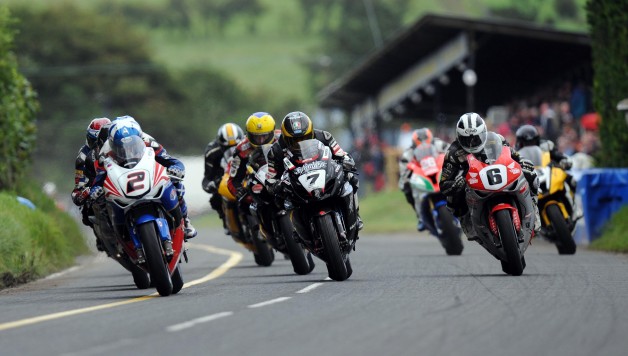 Not one to wallow in self-pity, Guy returned to the Isle of Man for the Southern 100 and won the event outright.

Then the Ulster Grand Prix once again beckoned for the Lincolnshire rider, and he reaped the rewards. 3rd in the feature race, 4th in the Superstock, and 5th in the Supersport were mere afterthoughts following the second Superbike race.

A race long duel with Gary Johnson saw Guy snatch victory from Gary’s grasp by just a tenth of a second. He capped off the year with a seventh Gold Cup – the first rider to win it in seven successive years.

2010 was blighted with injury for Guy when, at the TT, he crashed his Wilson Craig Honda at the infamous Ballagarey corner in the Senior race. Guy suffered bruising to his lungs, as well as damage to his back, and was lucky to survive.

Once he has recovered, it was time for a change and 2011 Guy joined the TAS/Relentless Suzuki squad – a partnership that, though in a slightly different guise, remains to this day.

He was once again consistent at the TT, finishing on the podium in every race but the first, and only just missed out on Senior glory once again to John McGuiness. The Ulster yielded yet more success, with a win in the second Superbike race being the highlight.

Results have been mixed with the Tyco squad over the last few years but there have been some spectacular highlights.

Guy romped home at the 2013 Ulster Grand Prix with three wins on the trot; Supersport 1, UGP feature race, and Superbike 2. It brought his total of victories at the Dundrod circuit to eleven, making him one of the most successful riders at the event in history.

Since 2011 his fan base and popularity have also exploded, as Guy Martin the television star brings road racing and his passion for speed to a whole new audience, not least through a “Sunday Times best-selling” autobiography.

This newfound fame has been somewhat problematic from a personal standpoint – Guy’s not one for the limelight.

But it has also had an astonishing impact on the popularity of road racing. Viewing figures for events have rocketed in recent years, and this has added a new lease of life to the sport.

With a double at the Cookstown 100 this year on his new BMW S1000RR, will this be the year Guy finally takes to the top spot of the TT rostrum? And can he add to his tally at the Ulster Grand Prix? You’d be brave to bet against him.