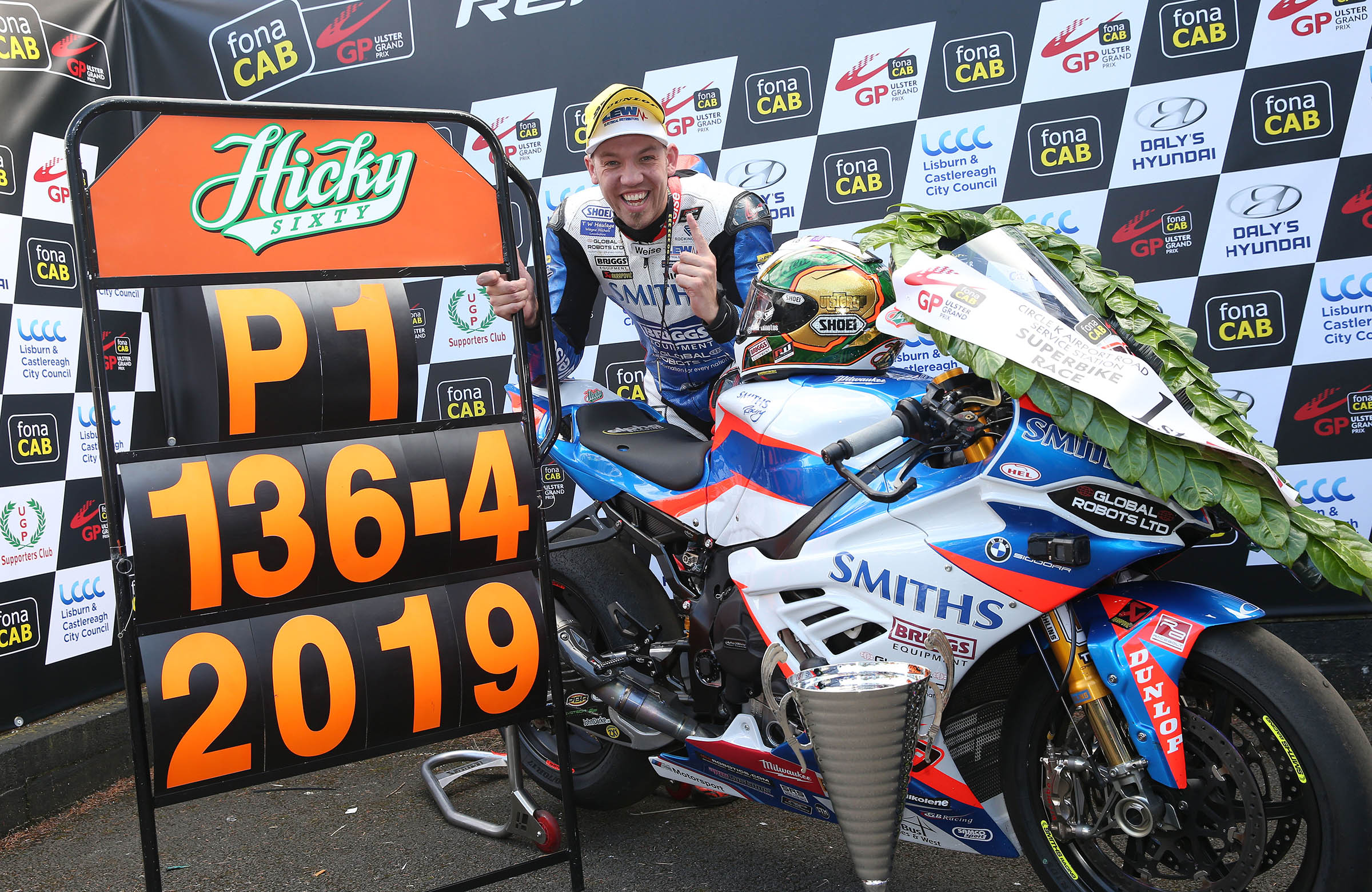 The 2019 Ulster Grand Prix race week began in a blaze of glory as Peter Hickman set a new lap record speed of 136.415mph that brought the ‘World’s Fastest Road Race’ title back to the Dundrod circuit.

More fantastic racing was to follow but a severe weather warning forecast for Saturday’s main race day saw most fans decide to remain at home, resulting in perhaps the smallest crowd the event has ever witnessed. The huge loss of income, compounded by existing liabilities, has resulted in a major financial crisis for the organisers of the Ulster Grand Prix, the Dundrod and District Motorcycle Club.

Over the past few months the Club has been trying to manage this difficult situation. A critical juncture has now been reached and a decision must be made as to whether or not the race will take place in 2020.

Professional advice has been sought and an urgent review is being carried out in respect of the viability of the event for 2020, together with the options available for dealing with the existing financial liabilities.  Race organisers will consider the outcome of this review and a decision will be taken in the coming weeks as to the future of the Club and the Ulster Grand Prix.

“The Ulster Grand Prix celebrated its 97th birthday in 2019.” Robert Graham, Chairman of the Dundrod and District Motorcycle Club, said.

“The race organisers have met with local MP, Jeffrey Donaldson, alongside representatives of Lisburn and Castlereagh City Council as we continue to seek a solution to the financial problems that would enable Northern Ireland’s most prestigious and historic motorcycle race to continue towards its 100th anniversary.”

“It is clear though, that in the absence of significant financial support, the Ulster Grand Prix is in real and imminent danger of disappearing from the road racing calendar, an outcome that would be a major blow for motorcycle sport in Northern Ireland.” 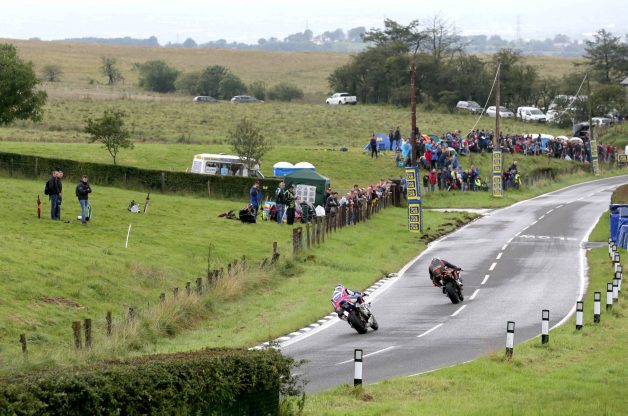