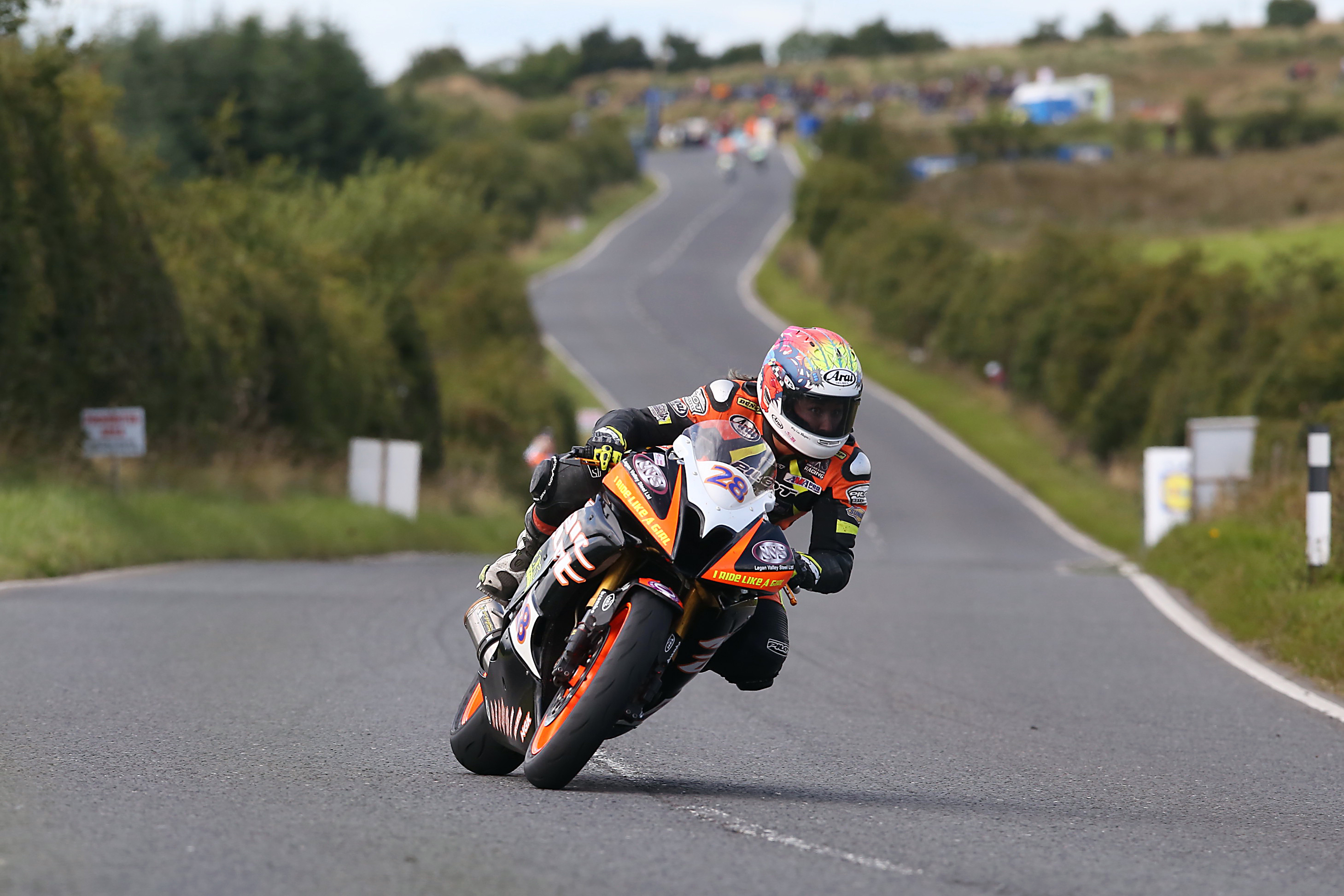 Patricia Fernandez aiming to become the fastest ever woman at Dundrod

American racer Patricia Fernandez believes she can build on her impressive debut at the 2014 Metzeler Ulster Grand Prix and stake her claim for the title of Dundrod’s fastest woman when she returns to the circuit this August.

The 29-year-old is only in her third season as a professional racer but has already won a number of short circuit championships in the US, and despite having one year of real road racing experience; she has set herself high targets for 2015.

Fernandez said: “When I first arrived at the Metzeler Ulster Grand Prix I was really determined to break the fastest female lap time, but with the weather and missing a couple of sessions I lost out on some valuable track time, time that might just have helped me to reach my goal.

“This year I’ll be back stronger and wiser. I’ve now ridden the circuit so I have a much better idea of what to expect. Hopefully after a few laps I’ll shake the cobwebs away and I can pick up where I left off.”

Fernandez currently races in the Moto America Superstock 600 series, but will return again with the Lisburn-based Magic Bullet Racing Team for the Metzeler Ulster Grand Prix, riding a Yamaha R6 in the Supersport class.

“As a racer and motorcycle fan in the USA we always hear stories of races like the Ulster and the Isle of Man, but there aren’t many who get to experience it first hand,” added Patricia.

“For me it started when I visited Northern Ireland for the Sunflower meeting in 2013. I spent some time with a group of former road racers who took me up around the circuit and it was only then that I started thinking about going road racing. I knew straight away that I’d love to give it a try.

“That first event was challenging, thrilling and a whole lot of other emotions balled into one.

“It was so different to the traditional circuits I was used to. When you are looking through trees, bushes and walls it can play mind games with you, and it can be hard to tell yourself to go faster.

Originally from California, Fernandez is part of a growing number of international competitors in real road racing, and she believes that having an increasingly diverse field will only help to raise the profile of the sport around the world.

“In America I’m flooded with questions about the Ulster. I’ve been on TV and radio shows and featured in a lot of magazine articles. I know I have a lot of fans back home who would love to come see it for themselves.

“I also know of a few other American riders that are trying to make arrangements to race at Dundrod, so I’m sure that we’ll only see that fan base continue to grow.”

“She showed great pace on her debut last year and she has a strong team behind her once again in 2015, so I’m confident that she will be even faster this time around. I’ll certainly be watching the timing screens to see if she can hit her target and set the fastest female lap of Dundrod.”