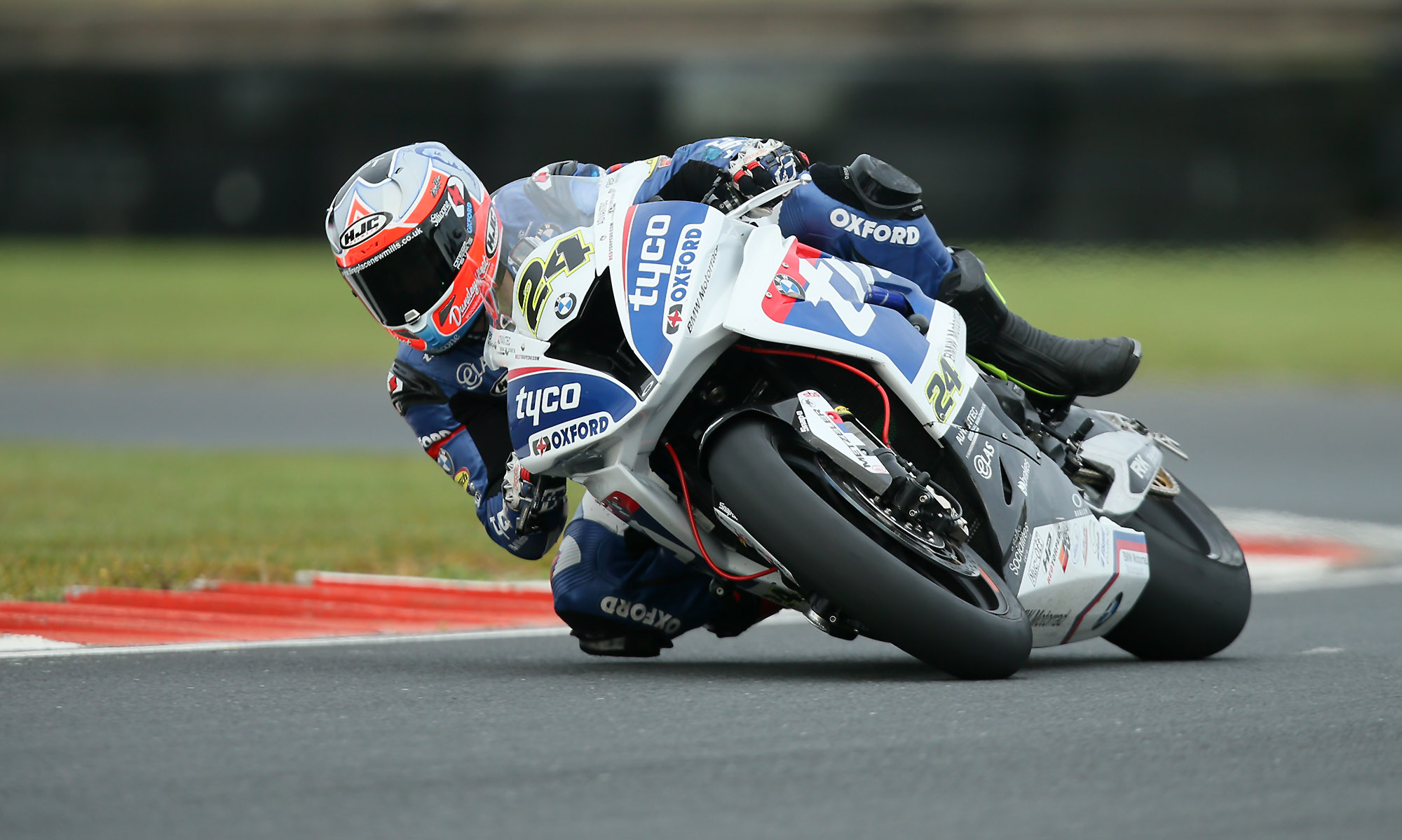 The popular 32 year-old, now in his second year with the Tyco BMW squad, has competed in every class from Supermoto to World Superbikes during his coloured career, but so far has yet to make his debut on the roads.

Iddon admits however, that he finds himself increasingly drawn towards the thrill of racing between the hedges, and it’s not something that’s going away.

Iddon said: “I’ve been contemplating road racing for quite a while now and every year it gets stronger and stronger. It just interests me. The buzz you get from a circuit is immense so I can only imagine what it’s like to race on the roads. I guess that’s the first part of it, but I also think it’s still a more pure form of racing.

“I’m really keen to do a comprehensive roads campaign, and all of the circuits to start with I think the Ulster would be the best compromise for me. It’s a mass start on an incredible circuit, and it doesn’t require the same level of homework as somewhere like the TT.

“Of course though, I want to win a title at MCE BSB so I have to consider whether doing other races like the Ulster is going to detract from that. Hutchy, Hickman, Brookes, Rutter and Irwin are all having great seasons in both but so far none of those riders are winning at both. If that is even possible I don’t know but I guess that is the golden question.”

Should he make the jump to the roads however, Iddon would have the backing of one of the most successful teams in the sport, as Philip and Hector Neill’s Tyco squad have enjoyed years of success at Dundrod with the likes of Ian Hutchinson, Guy Martin and Bruce Anstey.

“With Tyco I would be in seriously good hands. Their pedigree on the roads is arguably even better than on short circuits so who better to go racing with.

“We’ll have to wait and see though. I think if it was down to Hector it would be it would be a yes immediately and I’d be at the Ulster Grand Prix. Philip is keener for me to focus on the short circuits, as Hutchy is their man for the roads. I can see the logic but who knows if I can twist an arm or two!”

Clerk of the Course at the MCE Ulster Grand Prix, Noel Johnston added: “Christian is a really interesting rider. He’s a ten-times British Supermoto champion that successfully transitioned over to short circuits, and he’s ridden pretty much everything right up to World Superbikes.

“My instincts are that he would be a very, very quick on the roads as well if he gets the chance, so hopefully we can make it happen. With backing from the Tyco boys, there’s no reason why he couldn’t be one of our fastest ever newcomers, and he’d be a great character to have the paddock as well!”