FUEL for the IT at the 2015 Metzeler Ulster Grand Prix 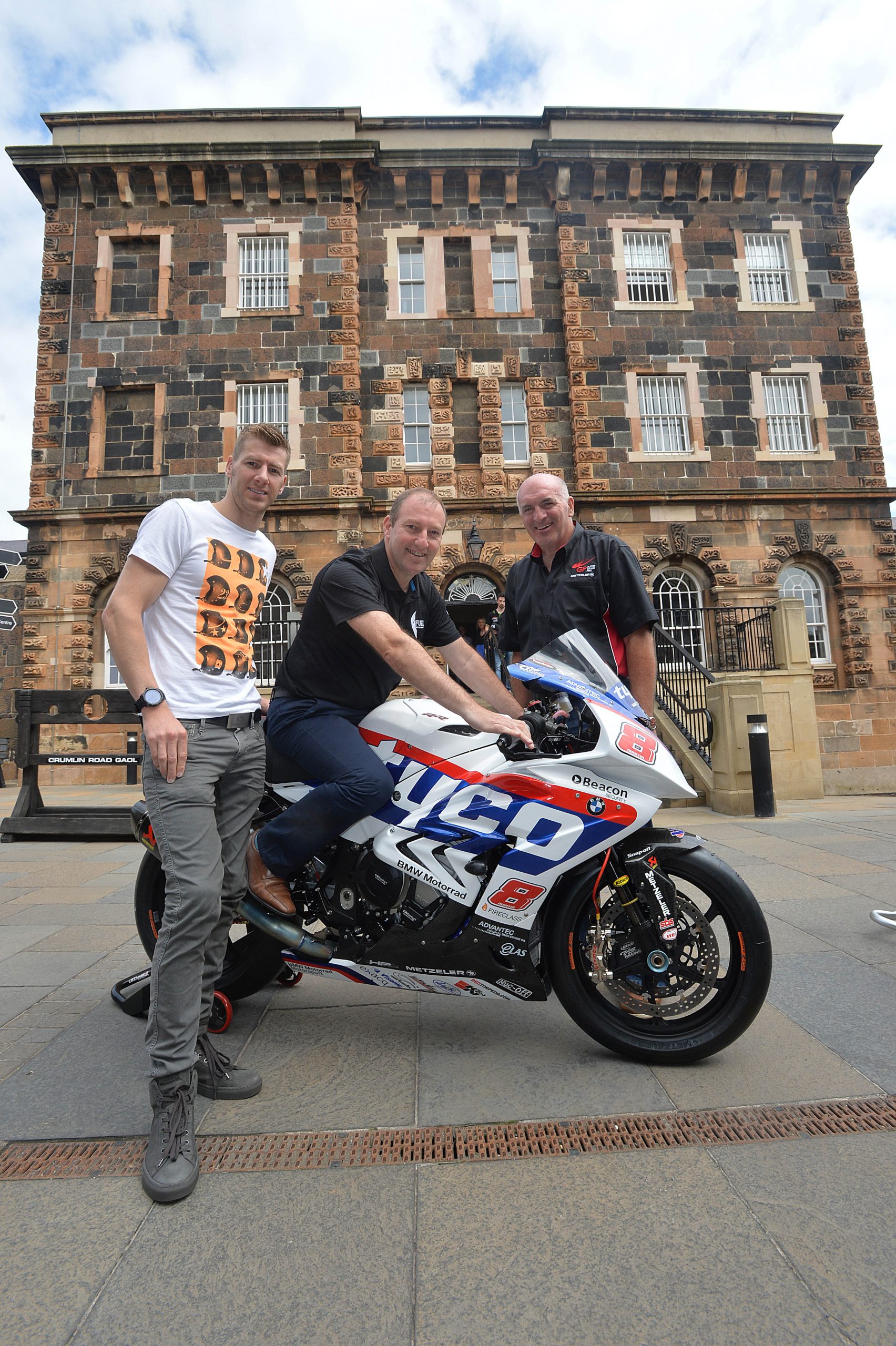 FUEL, ‘The Computing Power Behind The World’s Fastest Road Race’, have confirmed that they will return for a second year as the official IT partner of the Metzeler Ulster Grand Prix.

The company, based in Portadown, specialises in high performance hardware and software solutions and has recently become the first and only SAP Business One partner in Northern Ireland.

During Bike Week their team will provide hardware, software and Satellite WiFi communications to race officials and competitors throughout the paddock, while the firm also had an important role in the computerisation of the new David Wood Ulster Grand Prix House.

Paul Trouton, founder and C.E.O of FUEL said: “We were able to achieve a lot in our first year with the Metzeler Ulster Grand Prix.

“We helped to upgrade a lot of the systems and modernise the IT infrastructure that was in place which was all to help the event run smoothly. We also supplied cabling and Wi-Fi in place for the new David Wood Ulster Grand Prix House, which was a great project to be part of.

“I’ve been coming to the Ulster for longer than I can remember and it’s a big part of my family, so we were delighted to have the opportunity to get FUEL involved. It’s an event that reflects us really well.

“There was a real buzz all around the circuit last year and it was a great thing to be a part of. We’re looking forward to Bike Week 2015 and we hope to continue our support for the Ulster Grand Prix for many years to come.”