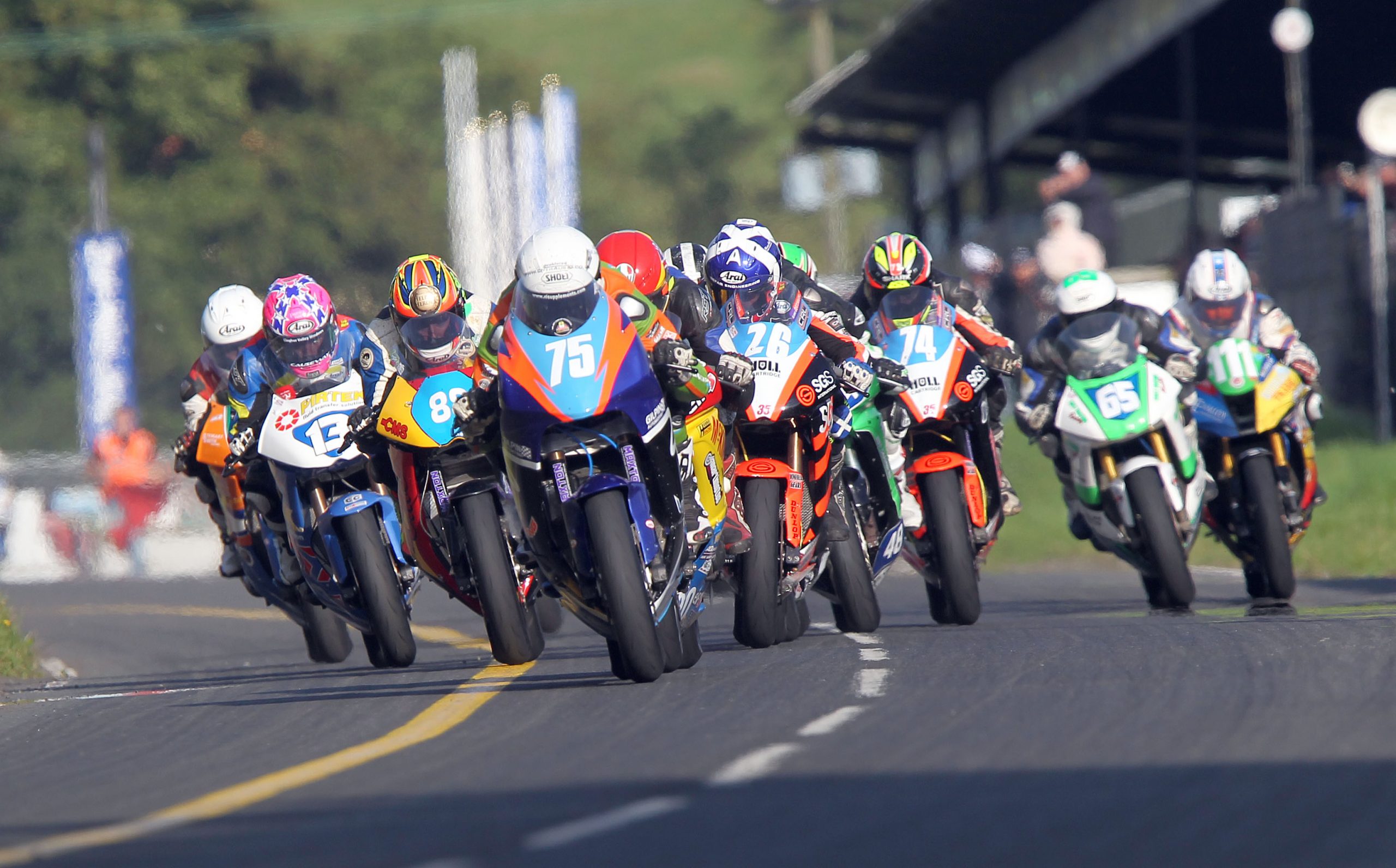 WITH 12 races, five classes and 170 riders on the entry list, picking the winners at the 2015 Metzeler Ulster Grand Prix will be a difficult task.

There are a record number of competitors, including 47 newcomers, representing 17 countries, and the formbook is wide open as Bike Week 2015 gets underway.

The first practice sessions are scheduled for Wednesday, with roads closing from 12.00pm to 9.30pm, followed by the Dundrod 150 National Races on Thursday and the main event, the Metzeler Ulster Grand Prix on Saturday.

In the Superbike class the grid is once again packed with some of the sport’s biggest names. The resurgent Ian Hutchinson is one of the favourites on the big bikes, alongside reigning Man of the Meeting Bruce Anstey and Tyco BMW’s Guy Martin.

Michael Dunlop is another name likely to be close to the front, with the 26-year-old admitting last week that he just needs to “push on and get some wins.”

Fermanagh’s Lee Johnston, who stood on the Superbike podium last year, will also be hoping for another strong performance. Having taken his maiden Superstock win at this year’s North West 200, he will surely be a frontrunner once again on the stock machines.

Following his sensational TT, where he capped his second island appearance with a 131mph lap on a Superstock bike, Peter Hickman must also be a contender in the class.

The fastest-ever newcomer at the Metzeler Ulster Grand Prix will however have to fend off challenges from last year’s winner, Dan Kneen, as well as Mar-Train’s Dean Harrison, who is making steady progress with the Yamaha R1.

In the Supersport class the same names are likely appear at the front again, with William Dunlop tipped by many for the win. The elder Dunlop brother was recently crowned the Irish Road Race Supersport champion and despite a disappointing international campaign he has been consistently on the pace at Irish meetings.

Derek McGee is another one to watch on the 600s, as is British Supersport star Glenn Irwin, who returns to Dundrod for a second year, this time with his Gearlink Kawasaki team.

Noel Johnston, Clerk of the Course at the Metzeler Ulster Grand Prix said: “We’ve got one of our strongest ever line-ups this year, the talent and depth of quality is fantastic. It’s great news for us, as the organisers, but it’s even better for the fans. 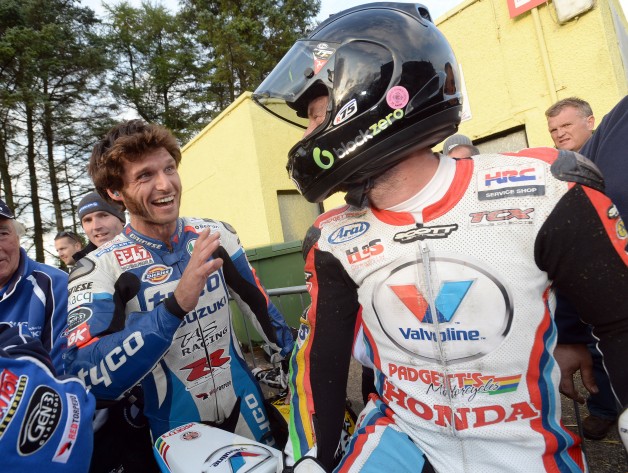 “They can expect some really close racing, as it’s almost impossible to pick a winner in any class. The entry list alone suggests we’re in for some great battles.”

In the Supertwins class, two-time UGP winner Ivan Lintin, who also scored his maiden TT victory in 2015, is the hot favourite, but Paul Jordan, Christian Elkin, Seamus Elliott and James Cowton will be just some of the names trying to block him from making it a hat trick of wins.

Cowton has enjoyed a strong 2015 season, while rising star Connor Behan looks set to be in the mix at Dundrod as well.

The Lightweight machines will see almost 60 entries competing on 125, 250 and 400cc machines and Elkin and Jordan are likely to be in contention once again. They will be up against last year’s winner Daley Mathison and experienced campaigner Paul Owen on his 250 Honda.

Noel added: “There’s plenty for the fans to be excited about and we’ve also got a packed programme of entertainment when the racing stops too, so make sure you visit Dundrod this week. It’s not to be missed. ”