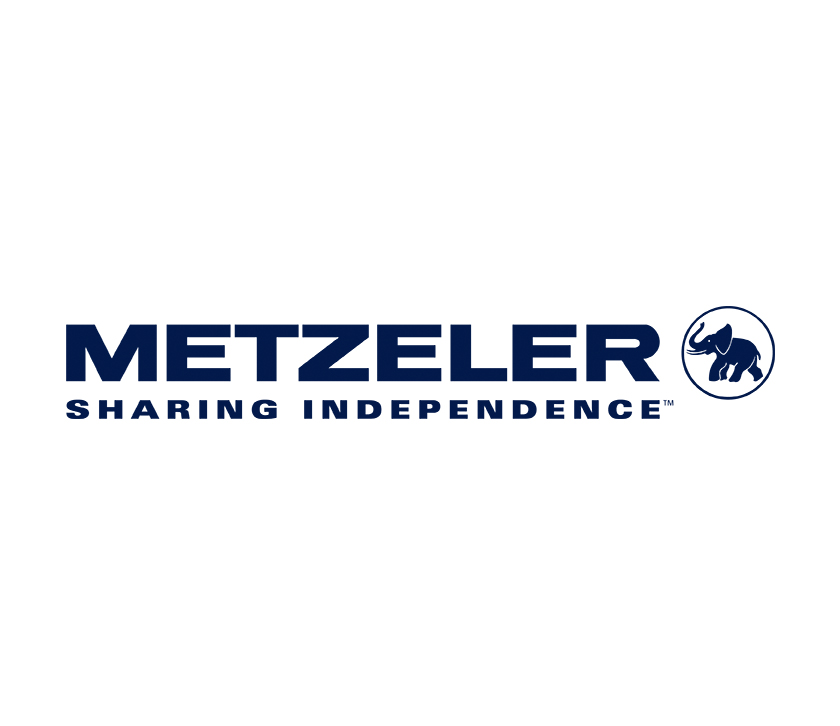 4th August 2015 – After celebrating victories and podiums at a rain hit 2014 event, METZELER looks forward to the Metzeler Ulster Grand Prix with a strong line-up of racers, using RACETEC™ RR tyres developed on the ‘Roads’.

Fresh from a resurgent Isle of Man TT, Ian Hutchinson leads the METZELER charge backed up by Guy Martin who has celebrated considerable success around the 7.4 mile road circuit, William Dunlop and Dean Harrison.

‘Hutchy’ took victory in the three ‘treaded’ tyre races (Superstock and Supersport) at the TT on RACETEC™ RR tyres. He will again be riding the Paul Bird Motorsport Kawasaki ZX-10R Superbike and Superstock machines whilst campaigning a Yamaha YZF-R6 in Keith Flint’s TTC squad.

Multiple UGP winner Guy Martin is always a massive hit with the fans at an event which he highly rates and he will be racing alongside his Northern Irish Tyco BMW teammate William Dunlop. The two riders will also be Metzeler equipped on their Supersport bikes. Dean Harrison continues his busy Road Racing schedule and will be lining up on a full stable of Mar-Train Yamaha machinery. In the Supertwins class METZELER will be represented by TT winner Ivan Lintin and James Cowton among others.

The riders will be utilising METZELER RACETEC™ RR treaded tyres in the Superstock, Supersport and Supertwins divisions and the RACETEC™ Slick in the blue riband Superbike class. The RACETEC™ RR tyre was developed during the 2014 Road Racing season produced not only for racers and trackday riders but also with a more durable K3 compound variation, perfect for road riders who want ultimate grip in all conditions, as found at events such as the METZELER Ulster Grand Prix.

METZELER approaches a third year of Ulster Grand Prix title sponsorship as the event becomes even bigger, attracting not only vast onsite crowds but global interest through its broadcast coverage (TV, radio and online) and social media channels. See https://ulstergrandprix.net for full details.

Also of interest to Road Racing fans and those of a certain Lincolnshire rider in particular, Guy Martin has signature tyres as used in his own racing exploits and available to buy. The unique RACETEC™ RR Guy Martin Special Edition tyres not only feature the legendary Skull and Spanners motif, they have a special compound closely aligned to Guy’s own race tyres; as used in this year’s Roads events.

To find out more about the full range of tyres and activities form METZELER visit www.metzeler.co.uk and Facebook page (feel free to send in your news and views) at www.facebook.com/metzeleruk plus Twitter @METZELERMOTO