Hickman gunning for another international road race win at Dundrod 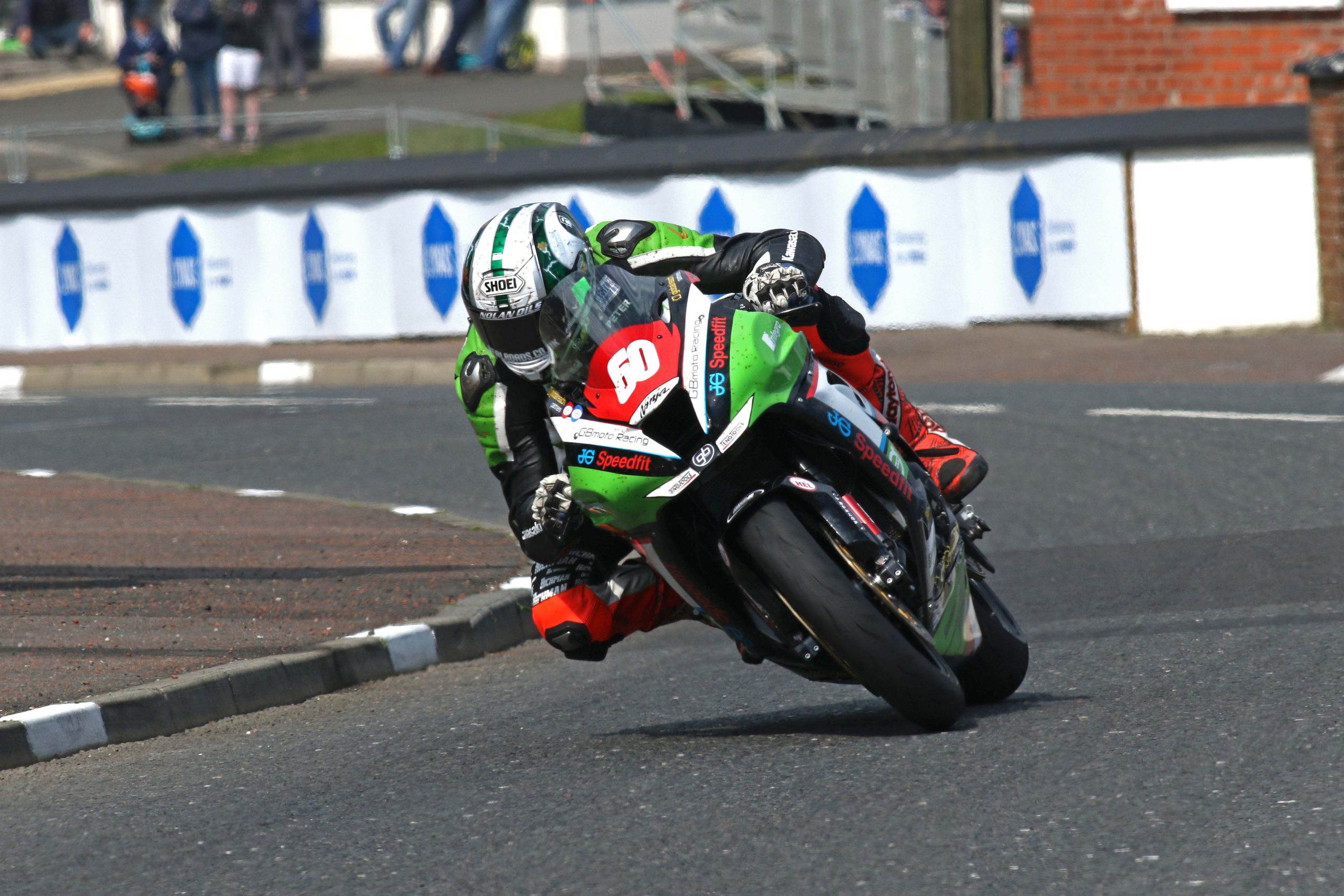 Peter Hickman says he is confident he’ll be a contender for the podium at the 2016 MCE Ulster Grand Prix, the scene of his first international road race win.

The 29 year old BSB star, who debuted at the MCE UGP in 2014 as its fastest ever newcomer, has quickly become a force to be reckoned with around the 7.4 mile Dundrod circuit.

“I’ve done a lot more riding than most of the guys thanks to the MCE British Superbikes which has been going really well. My first road race over at the North West was really good, and I’m looking forward now to getting back on the bike at the Ulster Grand Prix where I had my first international road race win.

“It might give me a bit of an advantage to keep riding and keep bike fit, but the two disciplines are very different so I do have some difficulty trying to transfer between the two. Maybe from the outside it doesn’t look like I have any but it is actually quite difficult,” he said.

Hickman joined the GBmoto Racing Kawasaki team for his 2016 campaign, and will be riding the factory supported Kawasaki Ninja ZX-10R Superbike and ZX-10R Superstock machines at the MCE UGP.

“The Kawasakis have a proven pedigree against riders like Hutchy and Michael Dunlop and I’m really confident that they will suit the roads at Dundrod. The bikes handle really well and I’m getting some great power out of them so I’m fairly confident that the package I’ve got underneath me will put us on the podium for definite.

“This will only be my third year at the Ulster so I’ll still take my time even though I’ve actually won there already. It’s a really unique place; it’s the fastest road race in the world and I actually did over 133mph last year on the Superstock bike, which was pretty special. The roads around the Dundrod circuit just flow so, so well, making the riding so enjoyable and thrilling – I can’t wait to get back.

Clerk of the Course at the MCE Insurance Ulster Grand Prix, Noel Johnston said: “Peter Hickman is an awesome rider who has made a big impact in a short time and I’m pretty excited to see what he has in his locker come Saturday 13th August.

“I think he’ll be in the mix for the Superpole qualifier for sure, pretty impressive given it’s only his third outing at Dundrod. Hicky’s just a natural on two wheels and I think there’s a lot more success to come from him,” he added.