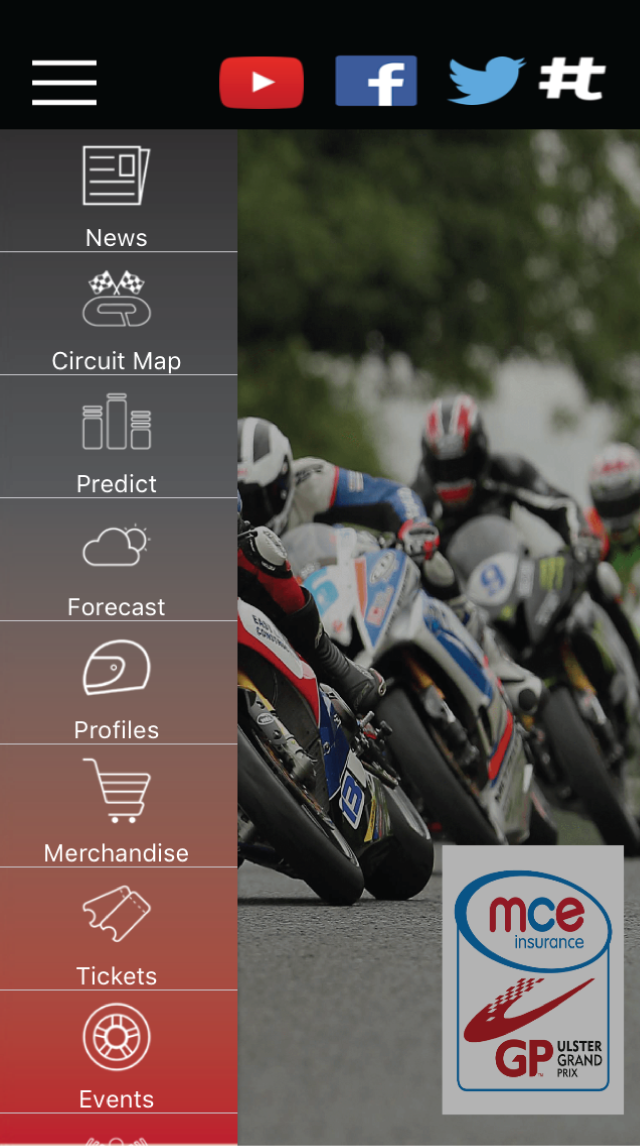 New app for Bike Week and launch of Snapchat account

Promoters of the MCE Ulster Grand Prix have announced the release of a new fan app, designed by Sportego.

The app, which is free to download to Android and iOS devices, provides fans with the latest news, rider statistics, circuit information and details on ticket purchase and more.

The app has been purposefully designed to combine informational and interactive features, allowing fans to easily access the MCE Ulster Grand Prix website, YouTube and the MCE UGP Facebook and Twitter accounts. There is also an interactive “Tagboard” which is streamed to the app, and allows fans to share their thoughts and photos, all at the click of a button.

Clerk of the Course at MCE Ulster Grand Prix, Noel Johnson said: “This app is a fantastic means of encouraging people to engage with Bike Week.  It will allow users to learn more about their favourite competitors, the circuit set-up and even gives up to date weather information to ensure that fans can be where they want to be, when they want to be, and can be dressed appropriately for the weather too!

“We have focused heavily this year on improving our digital communications through the implementation of this app and also the creation of an MCE Ulster Grand Prix Snapchat account, because we want our fans to be able to get the most out of bike week and really engage and get involved with us.”

Managing Director at app design company Sportego, Trevor Keane said:  “We are delighted to have the opportunity to work with the Ulster Grand Prix. Being involved in the world’s fastest road race is an extremely proud moment for Sportego and we hope the app allows fans to get even closer to the action”. 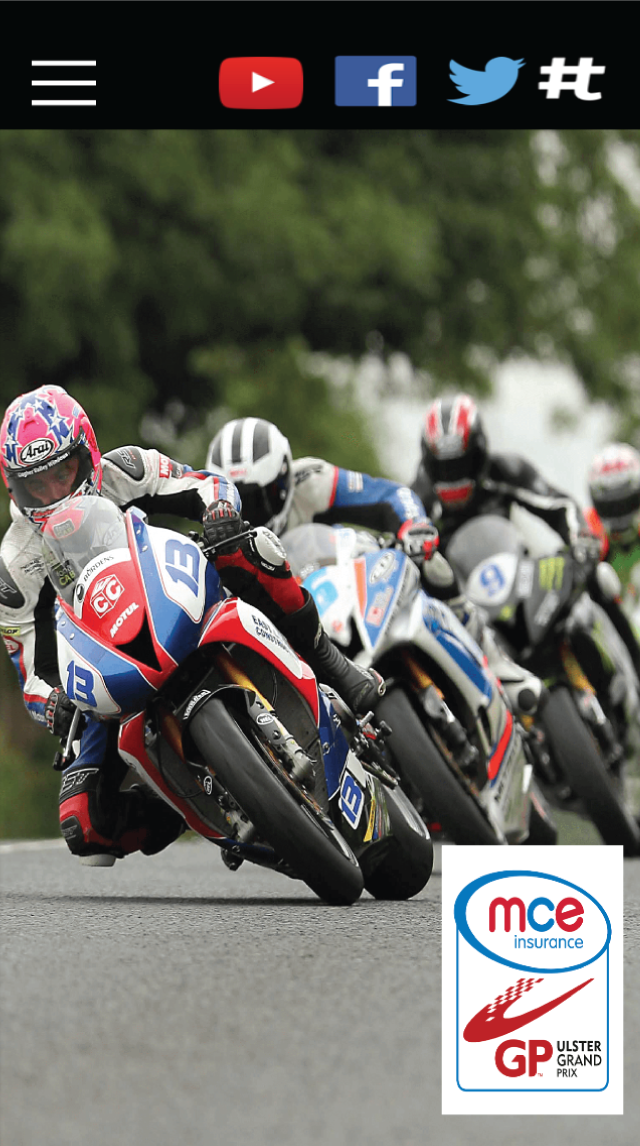