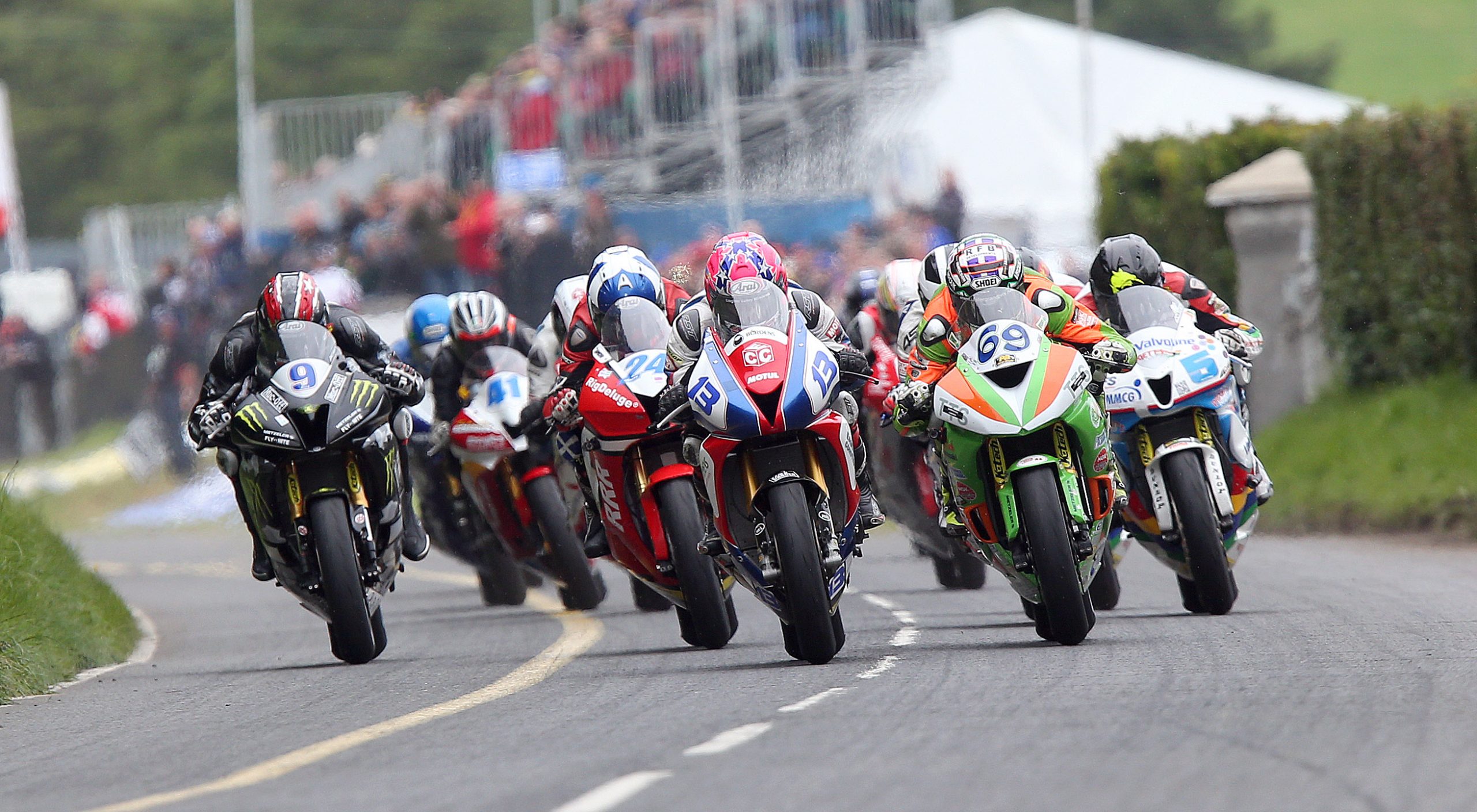 The final entry list for the 2016 MCE Ulster Grand Prix has been announced and with 173 entries, a record number of competitors will take their place on the grid next month.

Organisers have also confirmed that 54 of the competitors coming to this year’s Plant Lubrication (NI) Dundrod 150 and MCE Insurance Ulster Grand Prix are classed as newcomers to the event, in another record tally.

The contenders at the international road race will come from 16 countries around the world, where more than 50,000 spectators are expected to watch them compete at the legendary Dundrod circuit.

Noel Johnston, Clerk of the Course said: “I think it goes without saying that I’m very pleased with the final entry list and think it says a lot about the popularity of the event that the total number of entries are growing year on year, as is the number of newcomers coming to Dundrod. The fact that they come from so many different countries is good news for Tourism Northern Ireland too, as we are one of their flagship events.

“The two guys that everyone has been talking about; Michael Dunlop and Ian Hutchinson will both be there gunning for the top step of the podium, as well other major talents including Dean Harrison, Ivan Lintin, Lee Johnston, William Dunlop, Peter Hickman, Bruce Anstey, Dan Kneen, Conor Cummins and Christian Elkin.

“I’m also looking forward to seeing one of the higher profile newcomer’s first outing at the Ulster – Gary Dunlop. His Dad loved Dundrod and it’s going to be something special to see him there. I’ve never let anyone since Joey ride as number 3, but who better to use it than Gary and I think it’ll be pretty special to see it on the grid after all these years.

“We’ve just got confirmation that Guy Martin can’t come this year due to a timing clash with his land speed record attempt in America which is a shame but in no way will there be any less of a spectacle for the fans.

“Alongside the big names and bright new talents, we’ve also confirmed in the last few weeks a new superpole session, which will see the top 10 fastest qualifiers in superbike practice take to the circuit individually on a timed lap to decide their final position on the grid.

“It will be a real spectacle for the fans, who will also get to see Anstey on his world famous Moto GP bike. It’ll be the first time that Bruce rides the Honda RC213V-S at full fitness after his off at the TT.

“No matter what way you look at it, the scene has been set for a spectacular finale to the international road racing season,” added Johnston.