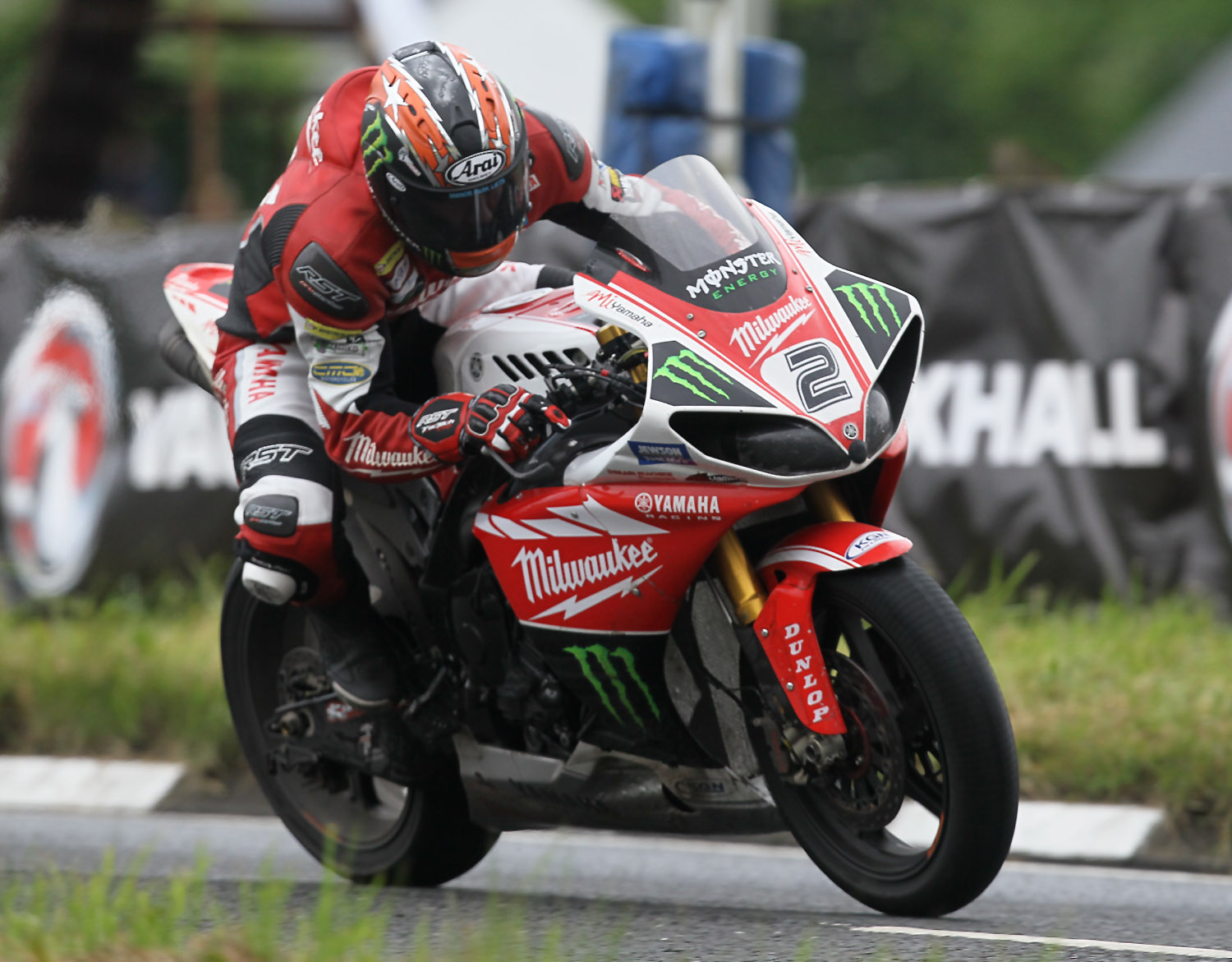 Ian Hutchinson has joined the Penrith-based Paul Bird Motorsport Team in a deal which will see him compete for the remainder of 2014 in the team’s Rapid Solicitors Kawasaki colours as well as a full season in 2015.

35-year-old ‘Hutchy’, from Bingley in West Yorkshire, will contest the final two rounds of the Pirelli National Superstock 1000 Championship aboard the Rapid Solicitors Kawasaki Ninja ZX-10R at Silverstone and Brands Hatch in October before competing at the Macau Grand Prix the month after.

The deal then extends into 2015 which will see a concerted factory-backed effort at all three major road races including the North West 200, Isle of Man TT Races and Ulster Grand Prix with Supersport, Superstock and Superbike machinery.

In addition, Hutchinson will contest the opening three rounds of the 2015 MCE Insurance British Superbike Championship for one of Paul Bird’s teams with a view to doing further rounds throughout the season.
With wins at the Ulster Grand Prix and North West 200 as well as in the various support races to the British Superbike Championship over the past ten years, Hutchinson also won the 2013 Macau Grand Prix so is hoping to continue that form moving forward..

Ian Hutchinson: “I’m mega happy that Paul has offered me a deal for the remainder of this year and for 2015 also. I’ve ridden for the team before and we all know each other so to be joining them once again is brilliant. I was disappointed that this year didn’t work out as I’d hoped, especially with having such high expectations but now I know I’ve got a real chance of success. The team is proven and hopefully I can get back to winning ways very soon.”

Team owner, Paul Bird is very happy to welcome Ian back and commented: “We are all very excited to have Hutchy joining us and as soon as I knew he was out of a job, I wanted him to ride for us. He’s a quality rider and you don’t win five TTs in a week by chance. He’ll ride our Superstocker for the final two rounds at BSB and then we’ll decide what to put him out on at Macau, we might even try him on the MotoGP bike there! For 2015, we will have a proper attack on the roads which will give him his best chance in recent years and we are really serious about winning. We’ll do other selected races too as part of our expanded squad for 2015 so there are some exciting times ahead.”

The Rapid Solicitors Kawasaki MCE British Superbike Championship Team is running alongside the PBM MotoGP Team with riders Michael Laverty and Broc Parkes. Additionally, Paul Bird is running a full campaign in the REIS BTRDA Rally Series as well as selected International events in his Ford Focus WRC07. Both bike racing teams are sporting the colours of British Racing Green in deference to the team’s proud British heritage.