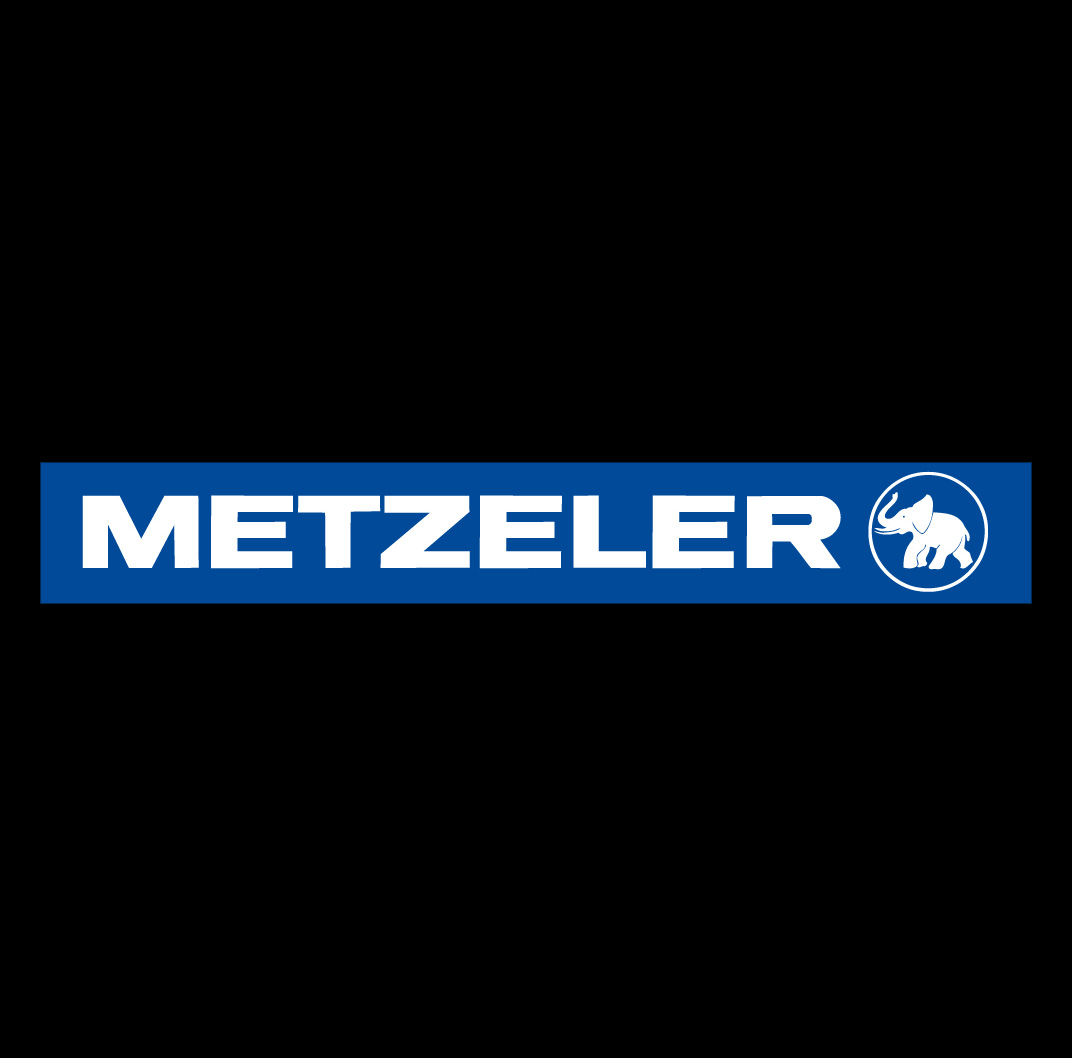 It has been confirmed that Steve Mercer will compete at the 2014 Metzeler Ulster Grand Prix in a Suzuki team run by Prodigy singer Keith Flint.

Mercer will ride the Superbike, Superstock and Supersport races on the Team Traction Control and TAS Racing-supported GSX-R machines.