The rise and rise of the young guns 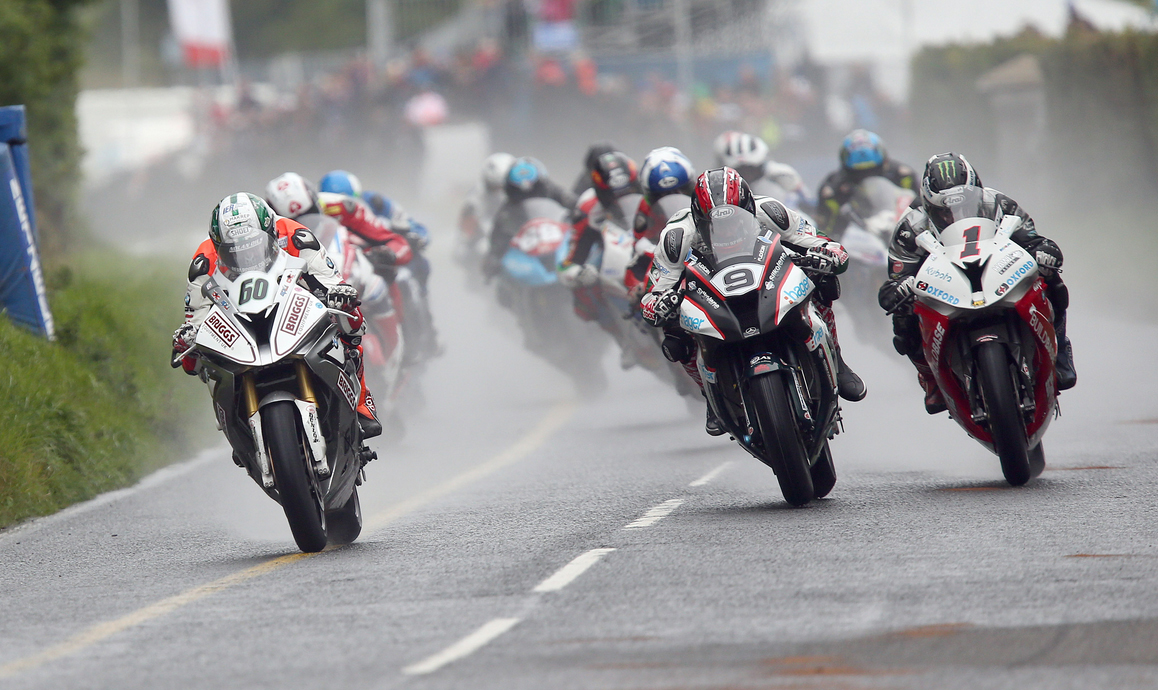 In his latest article for the Ulster Grand Prix website, Peter Moore looks at the rapid rise of two of road racing’s newest stars, Peter Hickman and Lee Johnston.

I can remember being vaguely aware of Peter Hickman. His name was occasionally mentioned in BSB commentary and I knew he was regular fixture in the series, but that was really the sum of my knowledge.

That all changed however on one rain-soaked Sunday in August 2014, when I watched in amazement as he blitzed the field at Cadwell Park to claim his maiden BSB victory. Peter hasn’t really looked back since then.

It was in 2014 that ‘Hicky’ also made his debut on the roads and his potential was clear from the start. He set the fastest ever newcomer lap at both the TT and Dundrod, taking victory in the Dundrod 150 National race and sharing joint honours as best newcomer.

It almost seems as though he came from nowhere to become one of the sports brightest stars, but this of course is not the case. Hicky has been developing his craft since entering his first Minimoto race in 2000 and has worked tirelessly season after season in BSB.

What is most impressive is how he seems to have adapted his short circuit skills to the roads with such ease, and his performances suggest that he is on clear path to the top of the sport and he will be one of the men to beat for many years.

Indeed 2015 was another strong season with Hickman scoring three podiums at the Ulster Grand Prix (including a Superbike win), alongside a win at the Macau Grand Prix aboard his Briggs Equipment BMW S1000RR.

And 2016 is already looking promising. Kawasaki have launched their much lauded and revised ZX-10R, creating fanfare over the level of input that new World Superbike Champion Johnny Rea and his teammate Tom Skyes have had in developing the machine.

There can be little doubt that in all competitions, the new Ninja will be one of the machines to beat, and Hickman has joined JG Speedfit GB Moto Kawasaki for the BSB Championship and will ride at the North West 200, Isle of Man TT and Ulster Grand Prix in 2016, complete with factory support. It’s a mouth-watering prospect for fans and a worrying one for his rivals.

One of those rivals, Fermanagh’s Lee Johnston, is perhaps now one of the most recognisable faces amongst the racing paddock. Indeed, every event I have been to where a microphone has been involved, he has been the man with the wittiest one-liners, quick comebacks alongside the most colourful language!

Lee is, though, another rider that at first glance one might think has come a little out of the blue, but like Hickman this is simply not the case. Johnston is a former National Superstock 600cc Champion and in 2008 also raced in the European Superstock 600 rounds for the Direct CCTV Racedays Team.

It was at the age of 19 (in 2008) that Lee made his road racing debut, riding in both of the Supersport races at the North West 200. Since then his skills have increased and, after his spectacular performance at the 2015 Ulster Grand Prix, he must now be regarded as a real threat and one of the leading riders.

He has said, though, that his slight frame means he can, at times, struggle to manoeuver and throw the bigger bikes about, but from what I have seen he doesn’t seem impeded in any way!

His approach to racing intrigues me. At the 2015 Grand Prix event, he stated that he wished to continue on independent machinery and with smaller race teams. Clearly that is his ethos and, on the surface at least, appears to be a juxtaposition to most other riders. But Lee strikes me as a man that will do things his own way, and more power to him for that.

He will surely be in the hunt this season once again, alongside Hickman, but as the first races draw closer there are still several major questions that remain unanswered.

Who will Michael Dunlop ride for? How will Hutchy adapt to new machinery at the Tyco BMW Team? Will Bruce Anstey continue to defy age and refuse to relinquish his crown as a road racing legend? August and the World’s Fastest Road Race cannot come soon enough! 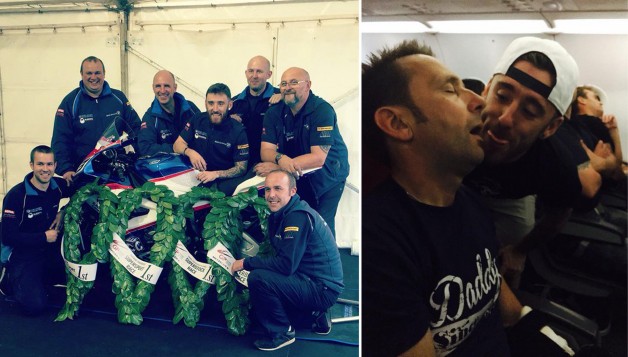