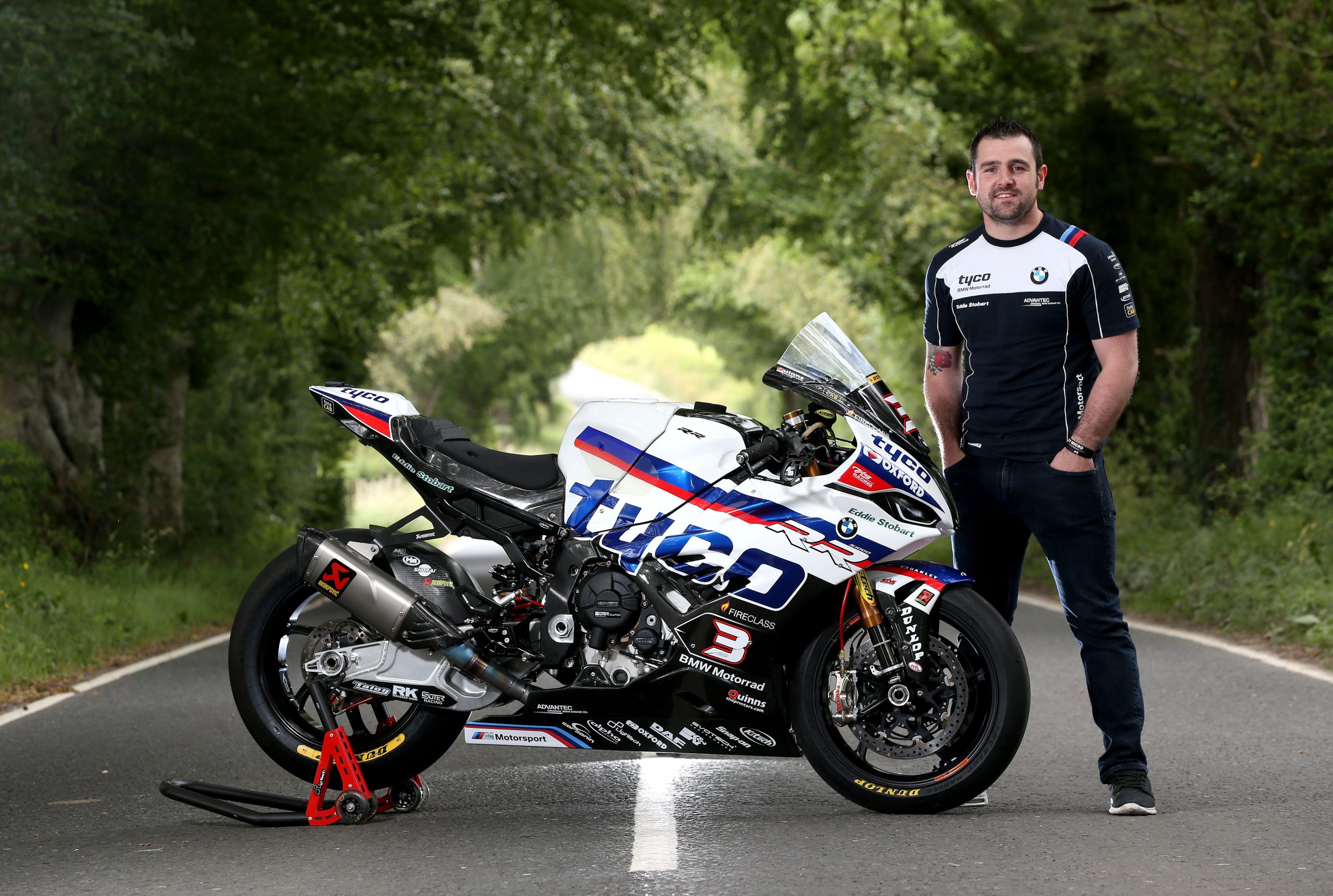 The six times UGP winner will race a Tyco BMW S1000RR in the superbike races alongside his own MD/ Racing CBR600RR Honda and BMW in the Supersport and Superstock classes.

“It’s been a couple of years since I was at the Ulster and I am looking forward to getting back on a bike around Dundrod.”

the 30 year old said during a visit to the Co Antrim circuit.

Dunlop recently won his 19th TT on a Paton in the Lightweight TT at this year’s Manx event, notching up a 50th TT success for the illustrious Dunlop name on the Mountain course. The Ballymoney man will compete at next week’s Southern 100 as he battles to get up to speed for the Ulster after missing most of the 2018 season following the death of his brother, William, at the Skerries 100 last July.

“I haven’t carried much performance at the Ulster for a while and I am still short of bike time which puts me on the back foot.” Dunlop said.

“I didn’t get many laps at the North West or TT this year so it will be good to get out on the bikes again at the Southern.’

Dunlop pulled out of competing in last weekend’s Pike’s Peak hill climb in Colorado after aggravating an arm injury he picked up in pre-season testing when he crashed his Ford Escort out of the Donegal International rally.

“I am still suffering a bit with the shoulder and wrist but I am getting treatment at the minute.”  the Tyco BMW star explained.

“I will just have to suffer the pain with it for now until I can get an operation.”

Although he has made several visits to the Ulster Grand Prix podium in recent seasons, it is six years since Dunlop enjoyed the victor’s champagne at the Ulster with a win in the 2013 Superstock race on a Honda.

The 30 year old says he wants more of the Dundrod success that saw him open his run of UGP victories with a thrilling treble at the 2011 meeting, winning the Superstock event and both Supersport races.

Twelve months later the Ballymoney man took another Ulster double in the Superbike and Stocker races. Although he has also claimed victories in the now defunct Dundrod 150 superbike race, that 2011 UGP big bike win remains Dunlop’s only superbike success at the Ulster. He candidly admits he is struggling to find the pace after missing almost all of the 2018 season that would put him back into contention with rivals like Peter Hickman and Dean Harrison.

“I need miles on the bike.” Dunlop said.

“I got a win on the smaller bike at the TT because it wasn’t so hard to ride with the injury. But I just didn’t have enough time on the other bikes between being too sore and breaking down in practice.”

The Ballymoney man said a spate of minor injury and machinery problems have combined to prevent him from getting back to his previous best.

“There has just been a series of knocks with this and that which have all added up when you are already up against it to start with after being off the bike for so long.” the Tyco BMW rider explained.

Dunlop compared his situation with that of rivals like Hickman, Harrison and Lee Johnston.

“The other boys are riding bikes all the time in the British championship but I haven’t sat on a bike since the TT.” he said.

Despite these problems, Dunlop says he is as hungry as ever to get back to winning races.

“I love winning, that is the whole point of racing motorbikes.” he said.

“If I didn’t think I could win I wouldn’t bother racing at all. I feel bad for Phillip Neill and the rest of the Tyco boys because I haven’t been able to give them anything back after all their hard work. It is as frustrating for them as it is for me.”

Does the Ballymoney rider believe he can get back on to the podium in the last domestic international road race of the year?

“I suppose all of this stuff puts me back into the life of the underdog but I don’t mind that.” Dunlop smiled.

“If I thought I wasn’t quick enough I wouldn’t be in the game. I wouldn’t embarrass myself. I just need these wee silly things ironed out that are holding me back and then get my finger out.” 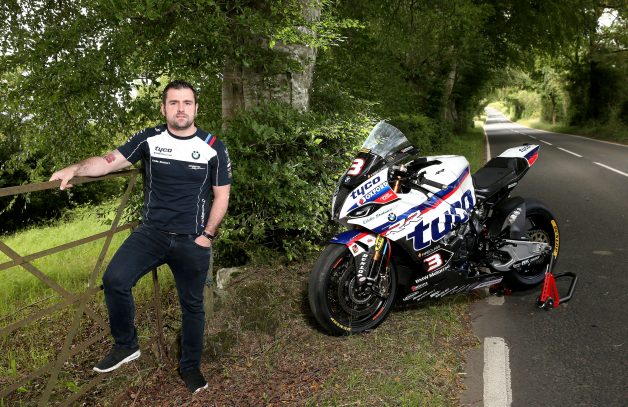