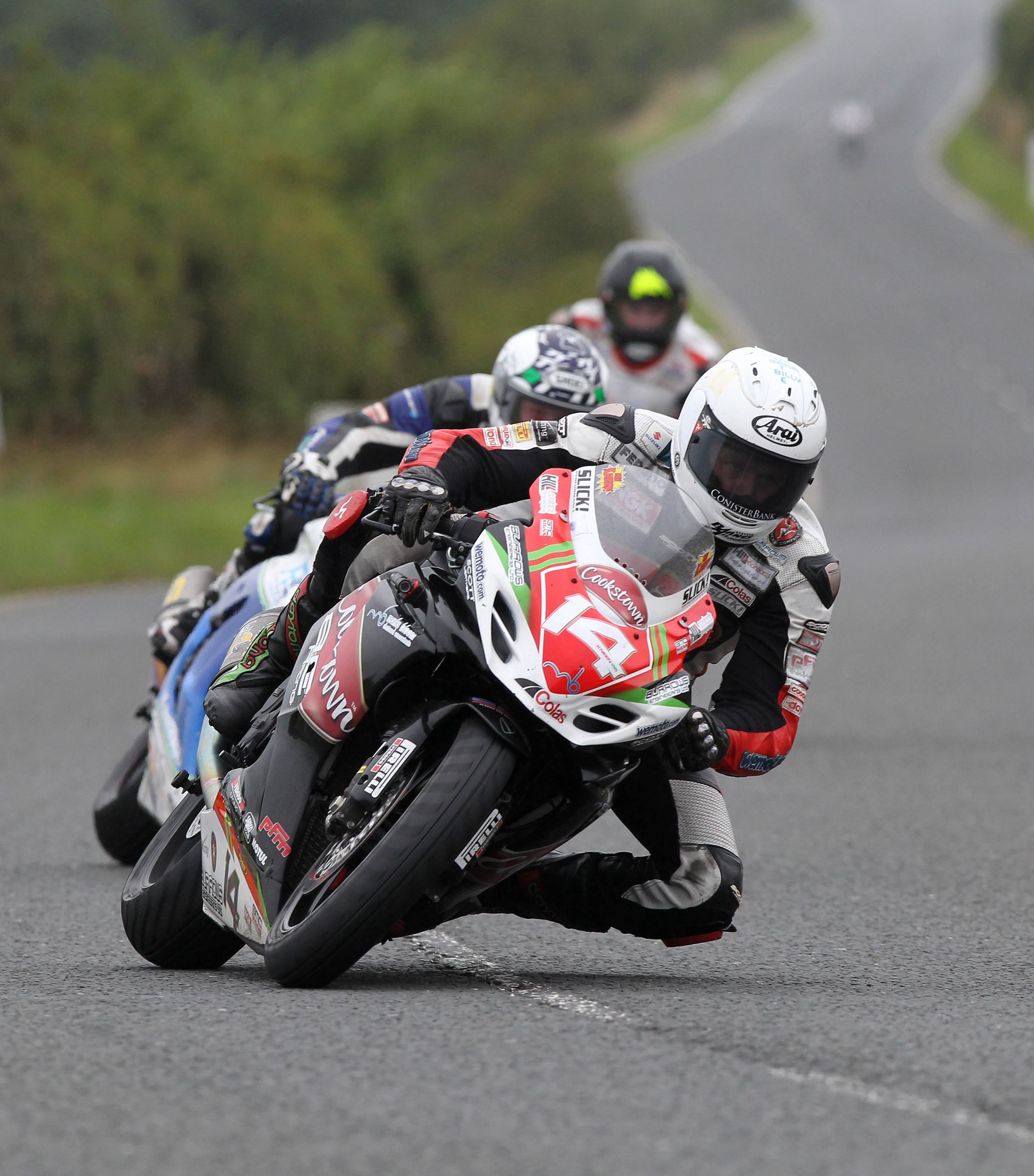 THE organisers of the Metzeler Ulster Grand Prix are calling all motorcycle riders to bring their bike to the UGP paddock on Friday 7th August at 6pm, where they will attempt to break the record for the most different makes of motorcycle in one place.

Bikers are invited to bring their bike along to the paddock, beside the hospitality marquee, and the first bike from each different manufacturer will take part in the attempt.

Noel Johnston, Clerk of the Course at the Metzeler Ulster Grand Prix said: “From Aermacchi to Yamaha riders, we’d like as many people as possible to come along to the UGP paddock on Friday 7th August to take part in this world record breaking attempt.

“We know that there are people planning to attend Bike Week from all over the world, and that many of the fans will ride their bikes over, so this is a great opportunity for people to get involved with the World’s Fastest Road Race.

“All you need to do to be a part of the record breaking attempt is turn up on Friday evening, and make your way to the hospitality marquee in the paddock. One of the event officials will record the type of bike you’re riding,” he added.