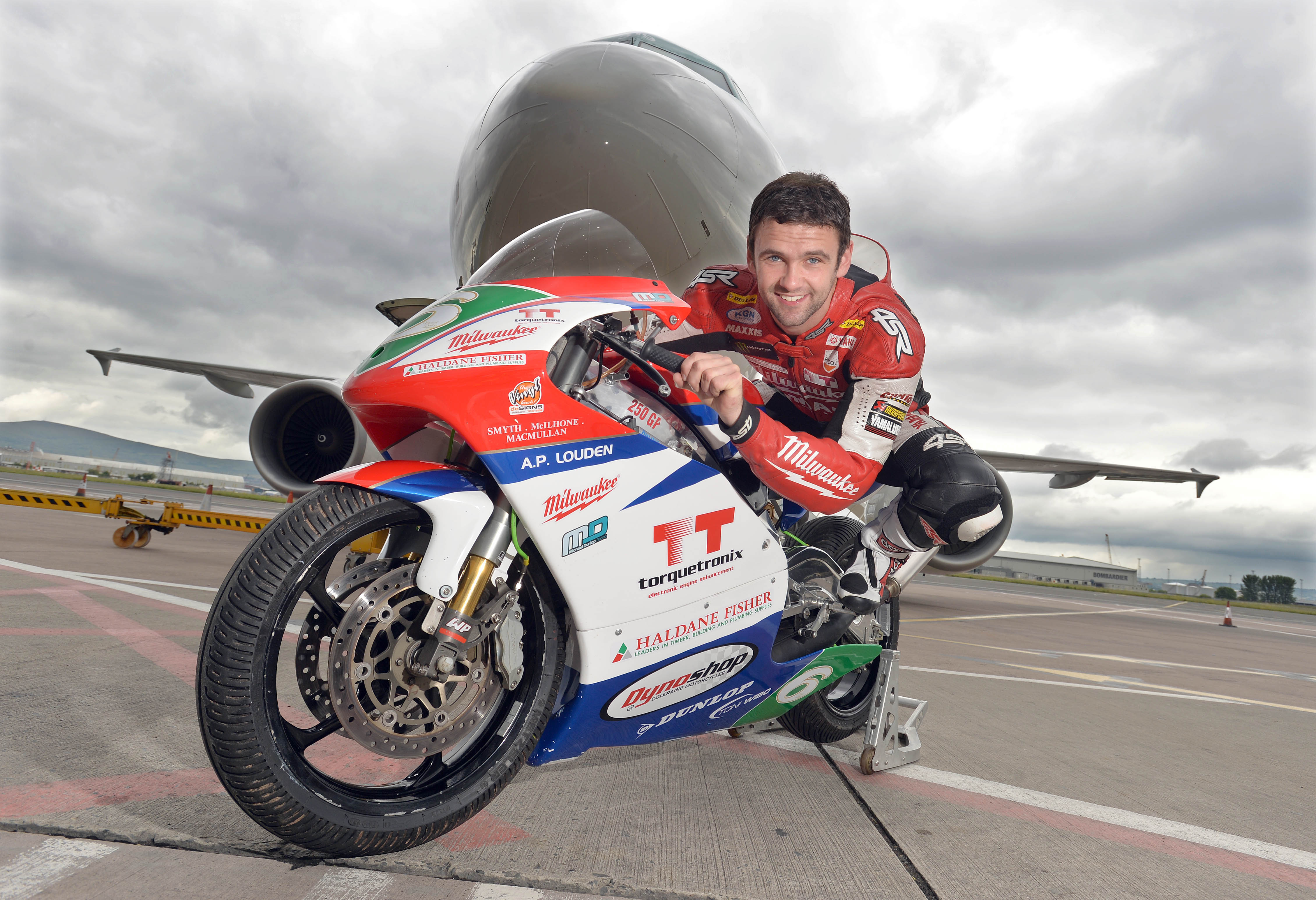 Milwaukee Yamaha star William Dunlop has confirmed that he will be going head to head with his kid brother Michael in both the Superbike and Supersport races at this year’s Metzeler Ulster Grand Prix on August 17th. 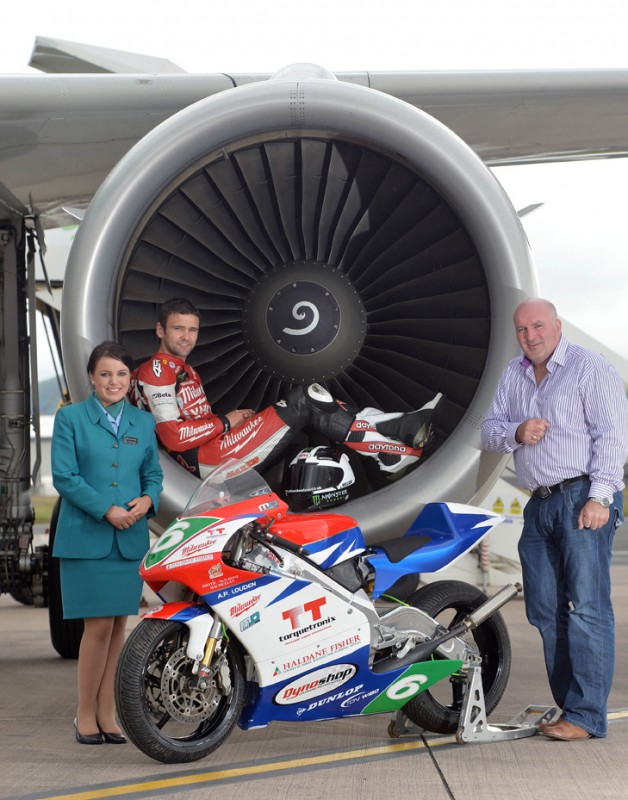 Rumours were flying last week that the Milwaukee team had withdrawn from road racing for the rest of the 2013 season to concentrate on their BSB challenge but 27 year old Dunlop will have both a Superbike-spec YZFR1 and a R6 Supersport machine at his disposal in the team’s colours at Dundrod.

Dunlop confirmed Milwaukee Yahama’s backing as he helped launch Aer Lingus for the fifth year running as a Co-Sponsor for the Metzeler Ulster Grand Prix.

“I will definitely be at the Ulster and I will have the same Milwaukee set-up that I had at the TT except I won’t be riding a Superstock bike,” William explained this week.

As younger brother Michael blasted his way to four wins at the TT a fortnight ago William struggled to find a good race set up on the untested Yamaha R1.

“We didn’t have much time on the bikes before the TT and I was carrying a shoulder injury that made it hard to hold on to the big bike when it wasn’t handling the best.” William admitted. “But I am fully fit now and we found a good setting for the Senior TT which helped me get my first 130mph TT lap. I think will be good for us at the Ulster too.”

The smooth and fast flowing bends of Dundrod are where William feels most at home and he is confident the 7.4 mile circuit will suit the 200bhp Yamaha.

“In the Senior I was right at the front of the race on the opening lap on the run to Glen Helen when we had the bike working better,” he says. “That is my favourite part of the track, the smooth section that suits my style and we will have more time on the bike before Dundrod as well.”

Clerk of the Course at the Ulster Grand Prix, Noel Johnston said: “This news about William comes as Aer Lingus confirmed they would step up their  commitment to the UGP as an Official Co-Sponsor, so it’s been a week of good news for the Club.

“We’ll release our final entry list in the next few weeks but I can say now that I’m confident of a first class line-up on the grid this August,” he added.

As preparation for the world’s fastest road race William hopes to ride the Superbike at Skerries, Walderstown and Armoy as well as completing a test at Castle Coombe in England. The rumour mill regarding Milwaukee’s future road racing plans had been sparked by the squad’s withdrawal from the Southern 100 but William says he never wanted to race there on a superbike anyway.

Often seen as a 600 specialist, William will also compete on the R6 at Dundrod. The Ballymoney  man won the opening Supersport race at last year’s Ulster and he is aiming to better his 2013 TT results with a victory at Dundrod.

“I made the podium in the first 600 race at the TT and was fourth in the second.” he recalls. “I had a high start number and had to battle through traffic but that won’t be an issue at Dundrod. Again the track suits me better and I will be going for another 600 win.”

With the continued factory support of the Milwaukee team William has very chance of success and the prospect of having Dunlop v Dunlop battles in four of the races on August 17th is one that will have every road race fan on the edge of their seats.